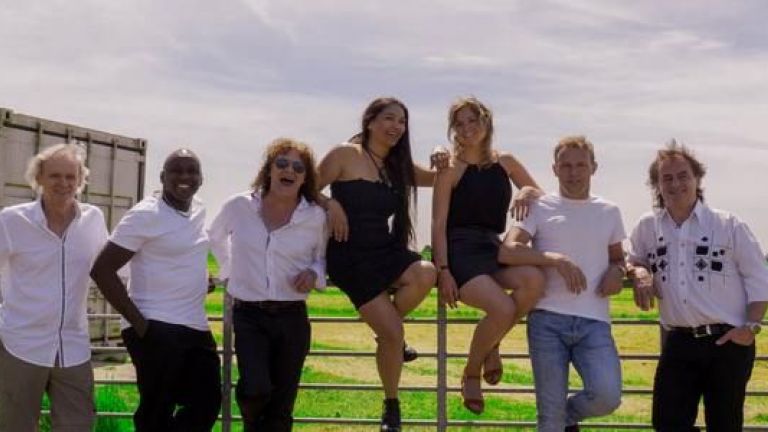 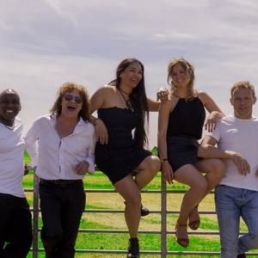 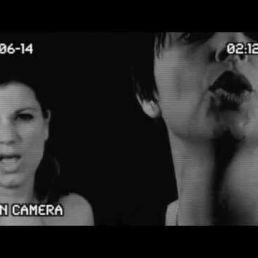 The Fuse is a 7-piece band that dominates the stage in a lively way. The audience is entertained with several surprising top 2000 songs. From Anouk & Kate Perry to Golden Earring & Blof, The Fuse plays a true variety of music! This band is suitable for a wedding, party, company party etc....

This spontaneous all-round band stands for a lot of interaction with the audience, because they are the most important ingredient for a successful performance. For a party you're in the right place with The Fuse and they are suitable for every occasion. You'll find The Fuse a lot at weddings and parties, restaurants, company parties, fairs, festivals ... They adapt themselves everywhere.

To indicate how broad the repertoire of The Fuse is, we have a small selection of the songs from their repertoire. These are also supplemented every week with new songs from bygone years or songs that are now in the Top-40! Actually you never know with The Fuse. But you can expect anything!

Of course, the Dutch repertoire is not forgotten either, with songs by a.o: Blof, Marco Borsato, De Dijk, De Toppers (medley), Frank Boeijen, The Scene and many more........

All in all The Fuse is a nice fresh and smooth formation with a recognizable repertoire for everyone. "Everyone talks about it for a long time to come" would be a nice ending to this bio. And so it is. After every party we often get a reaction from the customers (which is very nice) with 1 striking point "what was it good and what was fun"
Don't forget to watch the video promo below. Unfortunately we can't (may not) film at private parties so we made this promo to give a small impression.

The artist is residing in De RijpTravel expenses are based on your event location.

Hire or book Coverband The Fuse is best done here via Showbird.