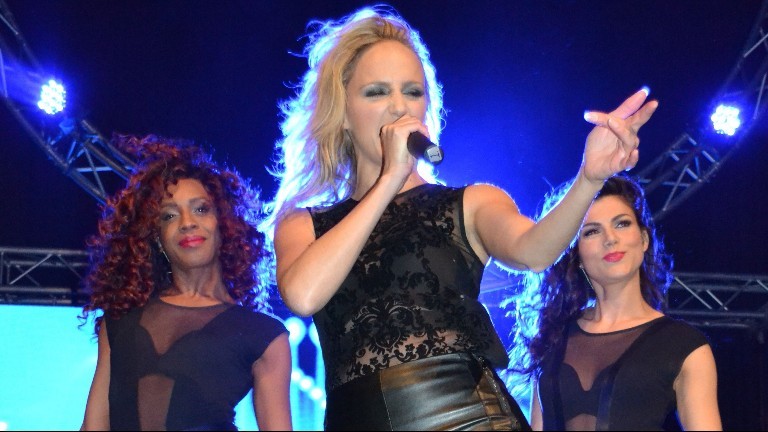 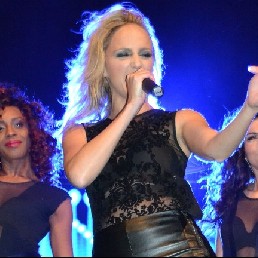 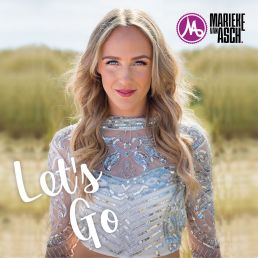 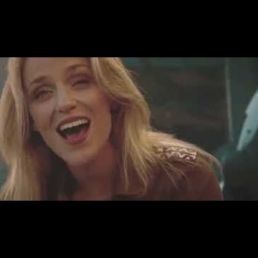 International Pop Artist and Singer Songwriter Marieke van Asch was born in Utrecht, the Netherlands.
She writes and creates her own music together with a great team.
She loves to perform and be on stage. That's were she shines the brightest.

Marieke released her Debutsingle 'Flying Solo' on August 1th 2016.
On June 17th 2017 she released her second single ‘Let’s Go’.
At the moment she's working on her first EP and is performing with her own show.

Traveling the world with her show and spreading the good vibes and positive energy of her music, is her purpous.
She follows her dream and inspires others to do the same.
''Follow your heart and let love guide''.

Podium: 6 x 4 m2 There must be power supply at the location

Rider will be sent upon request

The artist is residing in ReeuwijkTravel expenses are based on your event location.