DJ , House
The artist is residing in Amsterdam 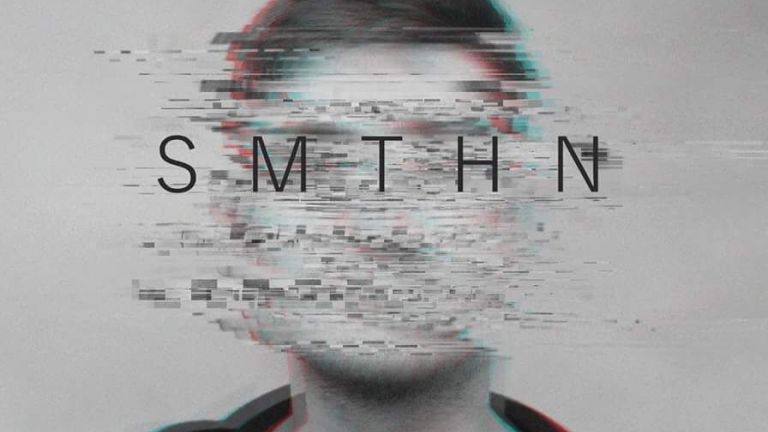 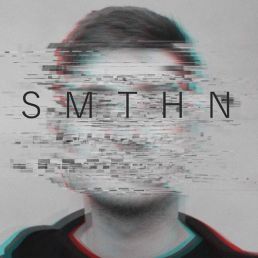 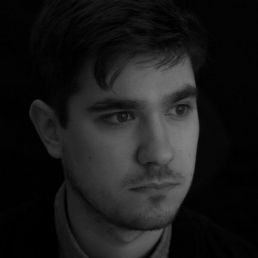 This Polish DJ, inspired by the Berlin Techno sound, is a great DJ who will complement your Dance event with his dark and atmospheric Techno!

SMTHN (Konrad Kujawa) is a producer and DJ based in Krakow, Poland, inspired by the cold, underground Berlin sounds. When he went to parties in Krakow's club scene, he got to know the sound of techno. He loved the atmosphere around the scene. Being yourself in total anonymity was the thing that attracted him.

When he was younger he started playing in a band where he was held captive by a different view on music. He likes to experiment and try new things. Something the other members of the band couldn't identify with. He discovered Ableton and other digital audio workstations, where he discovered all the possibilities and began to produce his creative mind.
SMTHN is relatively young in the scene and produces dark and atmospheric techno tracks. His tracks can best be described as a mix of cloudy, atmospheric atmospheres with a touch of melodic additions.

Late on: Price & time are indicative! Are you interested or would you like to receive more information about the possibilities and prices, make a booking and discuss your wishes!

Hire or book SMTHN is best done here via Showbird.
This act is suitable for event types:
Wedding Birthday Student party Sports event Business party Fair / Congres Opening Horeca line-up Festival Shopping / Market Holiday / Local feast
You have 1-on-1 contact with the artist
or his/her personal manager.
Do you have a question about this act?
Pose it in your request for the artist.