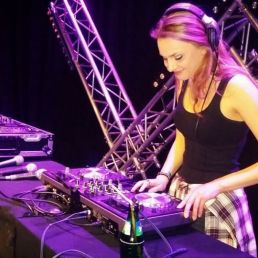 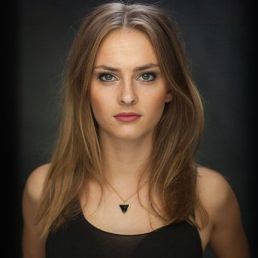 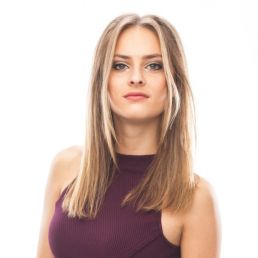 LOT is a true addition to your event. With her looks and energy behind the dj booth she turns every event into a party! Because of her extensive experience in clubs and at company events, she knows how to respond to her audience.

Liselot Bosch a.k.a. LOT started her musical career as a piano player. She wanted to know the theory behind it all and how it was possible to vary within it. Around the same time, her passion for drumming started to grow. The endless rhythmic possibilities attracted her. These developments resulted in changing the way she listened to music; she began to listen much more technically, which greatly increased her knowledge of music.

When she was 18, she came into contact with an event organization. During this time, she also came into contact with several DJs. During one of the events she met a female DJ and she was immediately inspired by her actions. One day LOT found herself behind the decks and discovered that she also had a talent for spinning records. The passion began to grow and with the start of a DJ course, her career began to grow.

At the end of 2013 she got her first booking in her hometown. Soon after, she started booking in the surrounding cities. During this time Liselot mainly played R&B, Hip-Hop and Eclectic. These were her favorite genres at the time.

In her twenties, LOT spent four months in Paris where she developed her passion for Tech House. After gaining knowledge of the genre, she fell in love with the bass lines and hi-hats. The genre appeals to her in a way that R&B just can't: just like the drums, there are endless possibilities to vary and go deeper. She feels that as an artist you are able to create a set the way you want it to take the audience on a musical journey that you have complete control over. She creates her sets in such a way that the audience can enjoy the moment through an uplifting flow with a rough edge.

She helped develop the first edition of our first Club 1036 concept "Voyage Ravage". After a summer full of amazing gigs at great venues in Amsterdam like Panama, Chicago Social club and W hotel, she was ready to take her skills to the next level. In September 2016 she started an Ableton course to produce her own tracks. It won't be long before she has one of her tracks on a major record label.

Please note: Price & time are indicative! If you are interested or would like to receive more information about the possibilities and prices, please place a booking and discuss your requirements!

Hire or book LOT is best done here via Showbird.