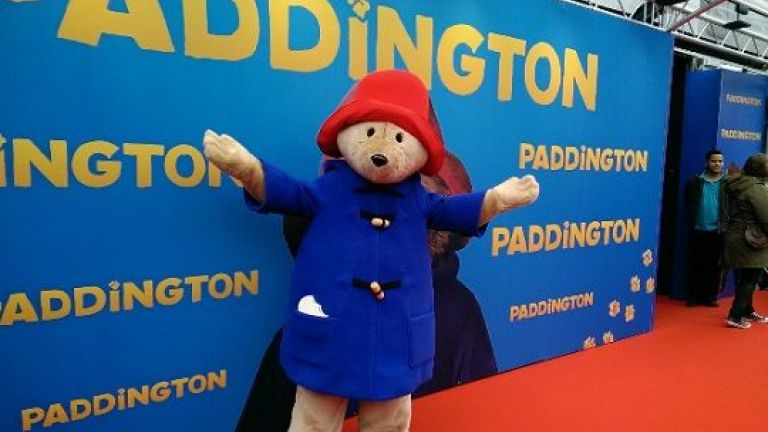 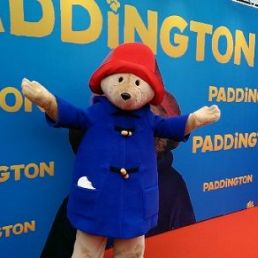 Running around at the event

Paddington Bear. Who doesn't know him? After the release of the Paddington movie in 2014, the popularity of the bear with his red hat, blue jacket and briefcase has only grown. With this walking doll your event will have extra attention!

The first film of Paddington Bear

The very first movie about Paddington Bear has been shown in cinemas all over the world. The film contains all the elements that make the famous bear so popular: humour, friendliness, nostalgia and childlike adventure. A must see for all existing fans and for the new generation!

Please let us know in your application which execution you want to go for. 1 x 45 minutes or 3 x 30 minutes (within 2.5 hours). This will influence the price, then we can send you the right proposal.

Hire or book Paddington Bear is best done here via Showbird.
This act is suitable for event types:
Kids party Student party Sports event Business party Fair / Congres Opening Horeca line-up Festival Shopping / Market Holiday / Local feast
You have 1-on-1 contact with the artist
or his/her personal manager.
Do you have a question about this act?
Pose it in your request for the artist.