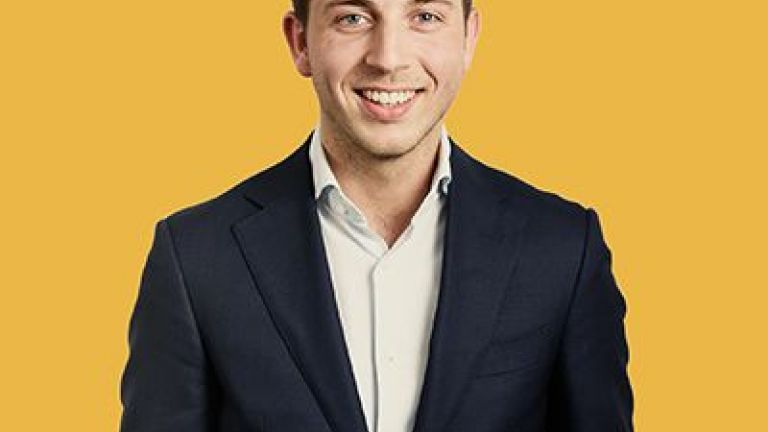 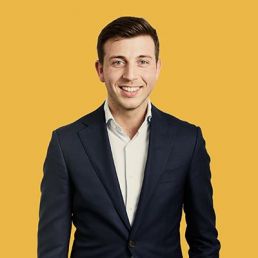 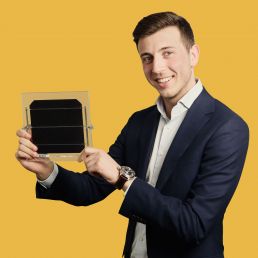 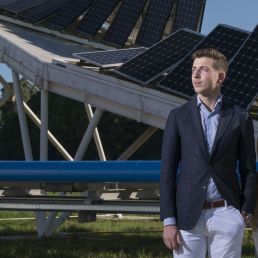 Milan is one of the top 3 young entrepreneurs in the Netherlands. With his successful company ##### he makes solar energy possible for everyone. In his presentation on entrepreneurship, he discusses his personal experiences.

Milan van der Meulen is a vision-oriented entrepreneur, passionately
in current themes and global transition. He is co-founder of solar energy supplier #####, and in 2015 appointed Climate Reality Leader after
a training of the former Vice President of the United States, Al
Gore. He has also been regional manager for the Climate Reality Project since 2016
in the Benelux. In this way he has committed himself to a
dynamic group of international global change-makers who are engaged in the debate on
climate problems and sustainability. In addition, Milan belongs to
the Top 3 best young entrepreneurs in the Netherlands, selected by the
entrepreneurial platform Sprout.

Milan acknowledges its role in the new generation and therefore looks critically at the
current reality to be allowed a new world in this way
define. People are challenged by him to change their old way of thinking
transform and embrace change.

Hire or book Entrepreneurship is best done here via Showbird.