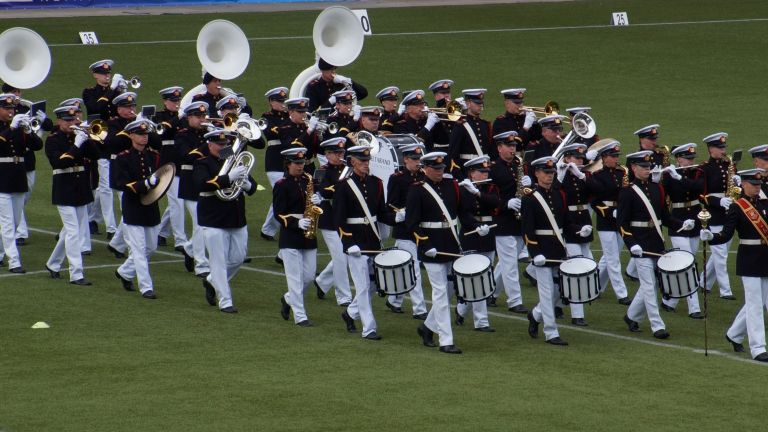 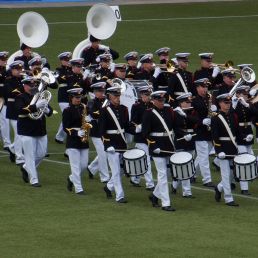 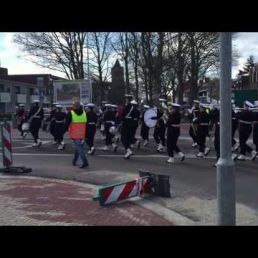 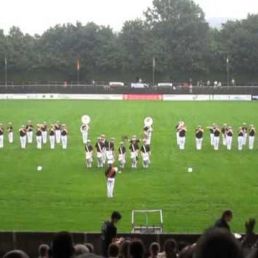 Deltaband Vlissingen is the ideal addition to your party. In the fanfare category, the Delta Band is a must-have. With an astonishing repertoire, they blow you away literally and figuratively, so book them at ShowBird.

The Deltaband from Vlissingen is the show and marching band from Zeeland. We combine hard practice with lots of fun. Together this creates a contagious team spirit with which we perform at home and abroad. Everything revolves around passion, music and friendship.

The band, founded in 1967, has a total of 39 members aged 15 to 64. Various instruments are played; trumpets, saxophones, flutes, trombones, baritones and sousaphones. A separate group is formed by the drums, which maintain a traditional percussion system based on both the Hollandse School and Das Basler Trom System.

In recent years the Delta tyre has made a lot of progress. With her previous show "Under the Sea" the corps has regained her place on the Dutch tattoo fields. In between, the Delta band crowned itself twice (2014 and 2017) Dutch champion in the highest division at the marches and won a gold medal at the WMC (2017). 2019 is the year of the new show for the Delta Band. From May the Delta Band presents its new show "Family Matters". The new show tells a story that will appeal to everyone. Simply because we all have to deal with it: family.

The band has been led by conductor Gerd Kleijberg since June May 2016. Responsible for the instruction and training of the drummers, the exercise and choreographer is David Nadin since November 2013. During the marching performances and tattoos the band will perform under the direction of tambour-maître Michel Broers.


The cost of a performance strongly depends on the location and circumstances. For the Netherlands a price of one part of the day, max three hours, ex travel boats (bus) and possible logistics is mentioned.

travel expenses (BUS) to be agreed upon