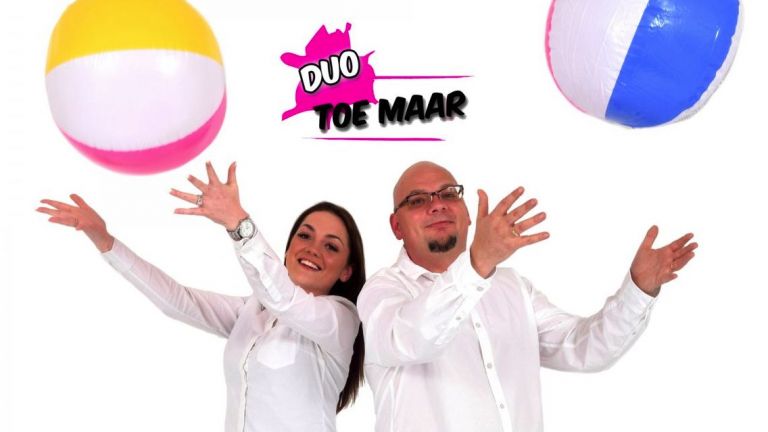 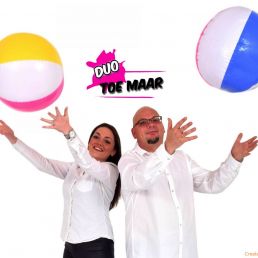 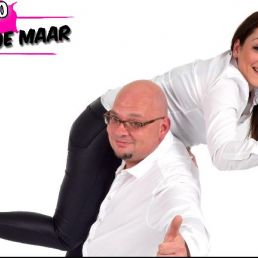 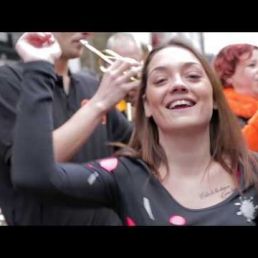 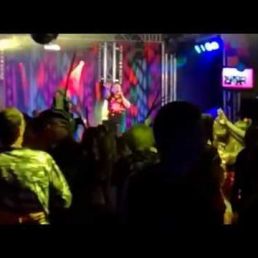 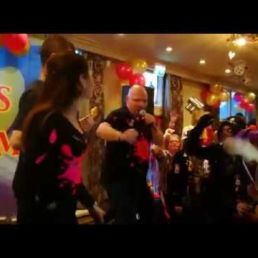 Duo Toe Maar let the sun shine on your party. Duo Toe Maar takes you on a musical journey around the world. Your visitors will get to see a sparkling live show. Because of the wide repertoire, the show is suitable for young and old.

Duo Toe Maar let the sun shine on your party. Duo Toe Maar takes you on a musical journey around the world. In 30 minutes your visitors get to see a dazzling live show. Because of the wide repertoire, the show is suitable for young and old.

Duo Toe Maar is a family duo from Brabant, consisting of father Patrick and daughter Joanne. Joanne follows in the footsteps of her father Patrick. As a keyboardist/singer Patrick has certainly earned his spurs in the music world by now

What do your audience want?

Duo Toe Maar know it! The musical journey goes from South America, Germany to the Netherlands. The repertoire that comes along during the live show varies from a Samba, German Schlagers to Dutch pop. The interaction with the audience is a constant factor of Duo Toe Maar. Standing still is really not possible and certainly not when, among other things, beach balls are thrown into the audience!

With a mix of songs such as : Mexico, Danza Kaduro, Sweet Caroline, Zakka Zakka, Sex with that bald one, and many others! And of course own songs like the party hits "Have I seen you on Tinder?" and "Where's Anton?".

These singles struck particularly well in pubs and on the radio. Duo Toe Maar was a guest at Radio 3FM and in the Fijnfisjenie café of Omroep Brabant TV. Also "Heb Ik Jou Op Tinder gezien" appeared in an item of the tv show RTL Boulevard

With every booking you will receive a rider with all booking requirements.

The artist is residing in BestTravel expenses are based on your event location.