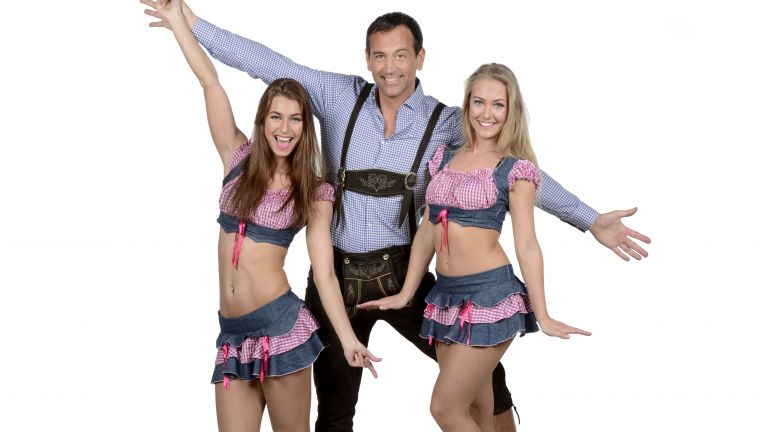 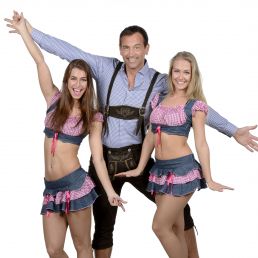 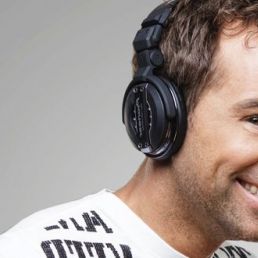 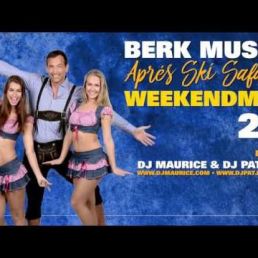 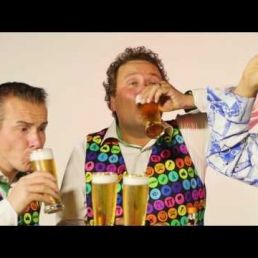 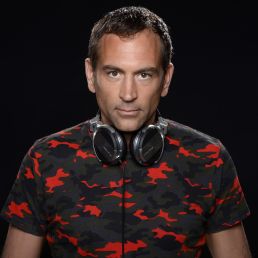 Maybe one of the most famous party DJ's of the low countries! Known as the DJ of De Apres Ski Hut and the ideal DJ for a guaranteed party!

The DJ career of DJ Maurice really started when he joined the Apres Skihut in 1997.
DJ Maurice was the creator and creator of the famous Après Skihut cd's with many gold records of which more than 1 million have been sold over the years. Many of the songs on this CD were also made by Maurice at the time, often sung by the skihut singers, many of whom later became famous party artists.

DJ Maurice's spinning style consists of many different musical styles. He mixes them all together so that everyone hears their favorite music in a short time, but nobody gets bored by songs that are too long, this with the aim to keep the mood going all night long!
The music styles vary from House to R&B, from Rock to Hardcore and from Dutch to Dance Classics, really everything.
It's not for nothing that he has been the most award-winning #1 Party Jock in the Netherlands for years!

DJ Maurice often spins abroad, especially on Gran Canaria, the famous Holland parties in disco Pacha in Salou where he, together with Jeroen Post, Partysquad and Jeroen Nieuwenhuize, let thousands of Dutch people jump every week.
Famous things like the Arena in Blanes, Colossos and Tropics in Llorett de Mar, Rembrandt in Marmaris, Menfis and Zillion in Calella, Fiesta, Bloopers and Celebration in Albufeira, The Heineken Cafe and Club Seven in Gran Canaria and business in Malgrat de Mar and Mallorca have already gone wild on Maurice's beats.

Since Maurice is also a fanatic skier and snowboarder, you can find him regularly in the winter sports areas.
So he has often played in Mayrhofen, Kirchberg, Westendorf, Solden, Val Thorens, Gerlos, Les deux Alps, Val Thorens and Hinterglemm.
Together with colleagues such as Armin van Buuren, Afrojack and Quintino he has also been a guest DJ on the Radio 538 trips to Austria and France.


In 2001 Maurice made the record "Remember" of Summerlove, meanwhile it has become a world hit.
In 2005 a new version of this record was recorded with the Spanish singer David Tavaré.
This version was number 1 in Spain in the summer of 2006 and has been released in many other countries as well.
This song has also been covered by several other artists such as The Underdog Project (Germany) and Eddy Herrera (Dominican Republic).
This song was "borrowed" in 2008 by the American superstar Akon. He used Summerlove as the basis for his hit " Right Now" which he is said to have written together with Dutch producer Giorgio Tuinfort. Maurice and Yorit then filed a plagiarism lawsuit and have been vindicated by the Buma Stemra and are now co-writers of this world hit.
In 2008 Maurice and a colleague started Showbureau, a booking and artist agency. Since 2011 Maurice does this alone. Showbureau is an entertainment agency where everyone can book well known and lesser known artists and acts for parties and discotheques.

Nowadays Maurice is very busy producing exclusively for other artists such as: Snollebollekes, Pascal Redeker and Marco Kraats and he also makes a lot of songs for other artists. Because of his experience he also arranges bookings and management for many of these artists. Of course he still spins weekly in marquees, company parties, discotheques, weddings and clubs at home and abroad.

It went well and it was very pleasant. Certainly no complaints!

The artist is residing in DoornspijkTravel expenses are based on your event location.

It went well and it was very pleasant. Certainly no complaints!