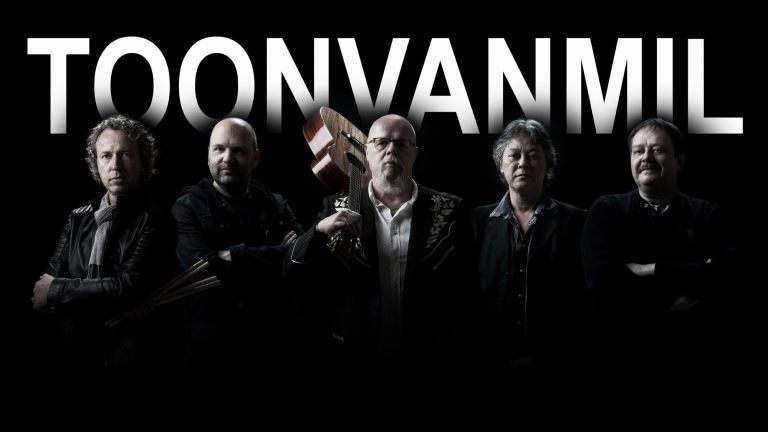 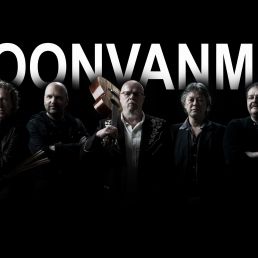 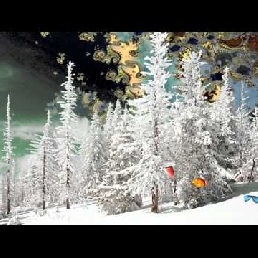 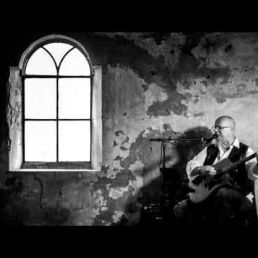 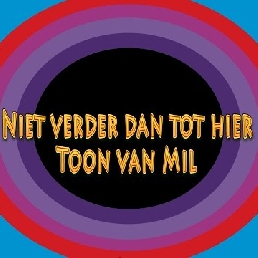 This band has a special style of music and that's what makes them so special. Toon hopes to see you at your party. He's already sad that he doesn't see Annemarie in this world anymore. So don't disappoint him and just book Toon on ShowBird!

TOONVANMIL was founded in 2016. A band consisting of top musicians who have all earned their spurs in various musical styles and in various bands. The band is formed around the singer/lyricist Toon van Mil who released the CD "Het Koekoeksjong" in 2015, produced by the famous producer Evert Abbing. Since the release of the CD it is of course also his wish to perform this CD, supplemented with other works, live. For this he has managed to bring together a number of top musicians. For the time being, the majority of the repertoire will consist of the works on the CD.

Background info:
Born in 1959, in a family of ten children, Toon ended up in a warm nest. All ten children had something to do with music. For one of them it was singing in a wedding band, for the other it was playing the trumpet in a Dixieland orchestra, but all the van Millen did something about music. His mother was also very musical. Under the name Moe van Mil she made three more LP's under the accompaniment/production of a.o. Annie de Reuver and Henk van der Molen.
Toon had soon pawned his heart on the guitar. Through all kinds of detours, from heavy metall-, fusion-, wedding-, top 40 and other kind of bands he found out more and more that a guitar alone, with or without vocals was "his thing". Since a couple of years he focused on the acoustic guitar. (Which doesn't mean that he can't find his way on an electric guitar!!)

As a guitarist he was also allowed to work as a studio musician. Toon is also of the opinion that you can deliver the best musical product if you have a lot of fun with it yourself. This made Toon decide to perform a program with only music he likes. Also in his compositions he looks for the things he has a bond with. In the meantime he has made several instruments his own, a.o. piano, drum kit, bass guitar, etc., etc.
After a Masterclass Musical Entrepreneurship by Sena, Buma/Stemra with Rockacademie Fontys, he came into contact with Evert Abbing, a leading producer in the Netherlands. Together with him, Toon has now mapped out a clear path. A road that leads to a permanent place in the Dutch music world.

Dutch quality doll with a bite. In the corner of Blof, de Dijk, van Dik Hout, the 3J's.

Hire or book TOONVANMIL is best done here via Showbird.