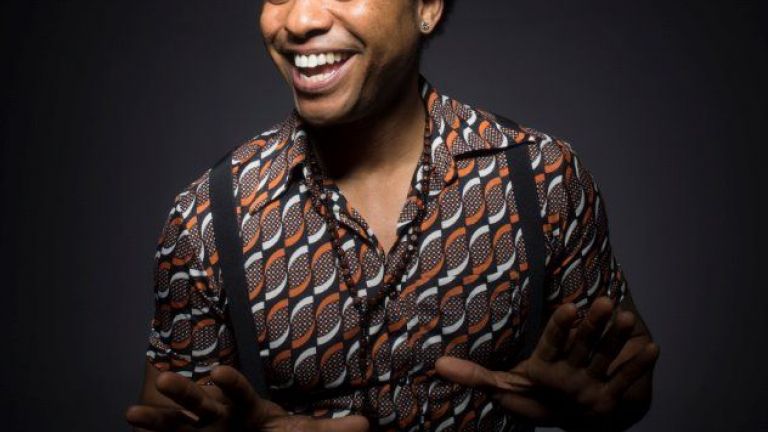 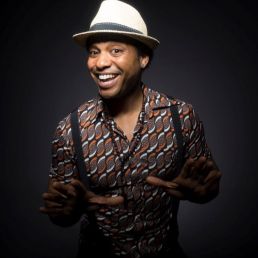 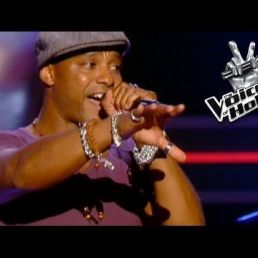 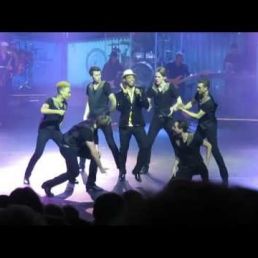 Singer with an unexpectedly warm voice.
English and Dutch.

Ivanildo Kembel is a Dutch singer, songwriter and performer. Ivanildo performed in various bands such as "Soul Survivors"
In 2011 he participated in the live shows of "The Voice of Holland".
Since 2012 he was one of the lead singers in Holland's biggest dinner show "21 on Air" and currently in "Brooklyn Nights" produced by Frank Wentink.
Ivanildo released his first single "Daddy" in 2014 and his new single "Shorty" will be released this year.
He worked with several famous artists in the Netherlands and also with international artists such as Seal, Gavin DeGraw and Lenny Kravitz during The Voice of Holland.
He is now busy with "Kembel and the Soul Revolutions" as a new emerging artist at various Jazz festivals, nationally and internationally.
What makes "Kembel and the Soul Revolutions" so special? The authentic Soul, Rock and Roll and Doo Wop sound of the 50's & 60's and the energetic performance of Ivanildo Kembel on stage.

The artist is residing in Ouderkerk aan de AmstelTravel expenses are based on your event location.