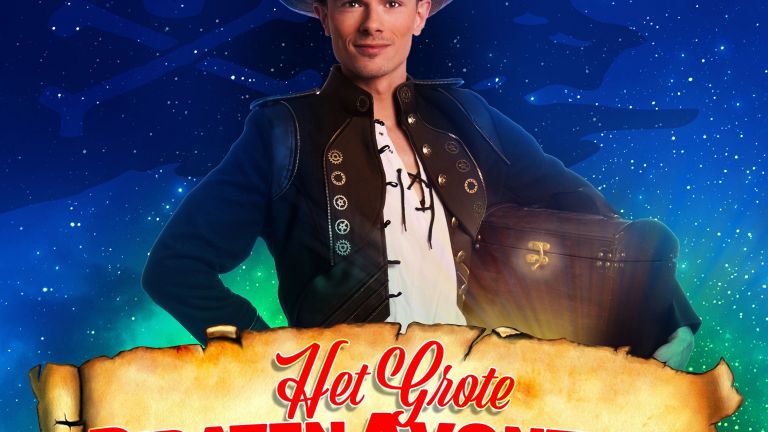 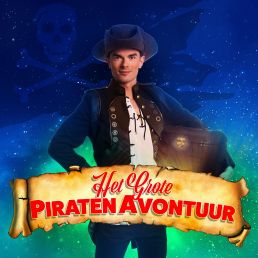 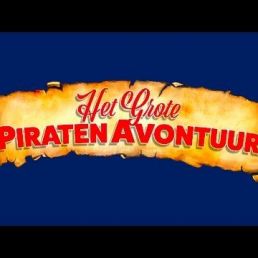 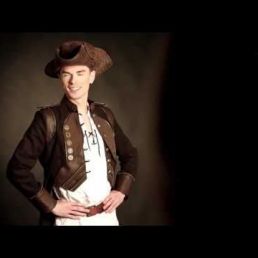 An exciting family musical by I&L Entertainment, the creators of Arthur and the battle for Camelot and Robin Hood and the lost gold. A show full of dazzling music, seaworthy adventures and a great tidal wave of humour
Including Meet&Greet with the entire cast.

Jules' father mysteriously disappeared while looking for the treasure of the Seven Seas. Since that day, Jules has been doing everything he can to gather clues and find out where his father is. When he has to look after his sister during a warm summer evening, she is kidnapped by the evil Pirate Pirossa. He thinks she is the key to find the famous treasure. Together with the tough Pirate Elize, Jules has to dive into the pirate world to save his sister.

With Leon van Uden (Jungle Jack from Ouwehands Jungleclub on Telekids), Bas de Man and others.

The artist is residing in 's HertogenboschTravel expenses are based on your event location.

Hire or book The Great Pirate Adventure is best done here via Showbird.