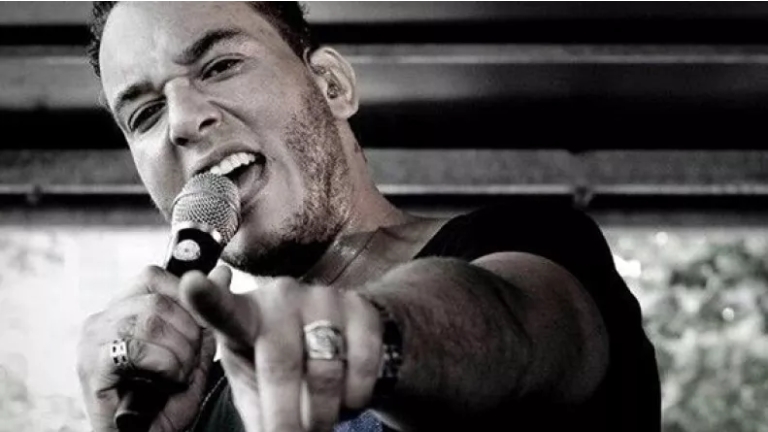 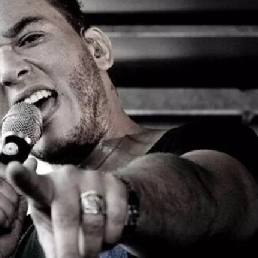 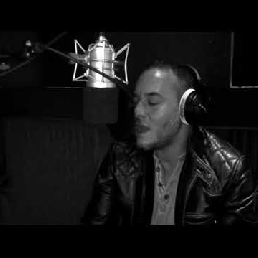 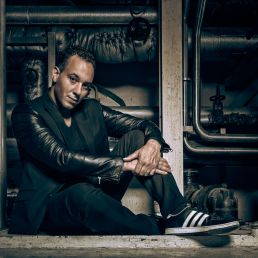 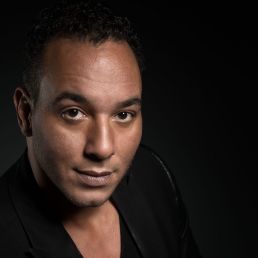 With over 25 years of experience on stage, Ruben Thurnim has grown into a versatile and spectacular artist. With a great repertoire in Pop, Dance, Reggae and RnB he drags his guests time and time again from one love song to super swinging evergreens from the 70's & 80's or lets them enjoy beautiful old soul tracks. And also for those who prefer to listen to the latest hits, he has managed to put together a spectacular setlist.

With Ruben Thurnim you are assured of an energetic show that is completely in line with your event.

From October 2016 Ruben Thurnim can be seen in "Dinsney's The Lion King" king of musicals, as a cover of the leading role Mufasa and ensemble. Further highlights of his career include his participation in the German version of American Idols; Deutschland Sucht Den Superstar 2016, and his number one hit "Summerjam 2003". He did all the live shows for the dance act The Sunclub with which 3 more top 40 hits followed. Together with Boney-M he travelled to Madagascar to be welcomed as a world star. He also travelled the entire Turkish Costa and did big shows in the most beautiful discotheques. Also France, Spain and Switzerland regularly came up for discussion.

But most of them know Ruben from his participation in the Henny Huisman Soundmix show, X-factor, Popstars and The Voice of Holland. In almost all programs Ruben managed to conquer a spot in the live shows.

Walking space and dance floor of at least 2 x 2 meters.

The artist is residing in AmstelveenTravel expenses are based on your event location.