Singer (male) , Singer-Songwriter
The artist is residing in Eindhoven 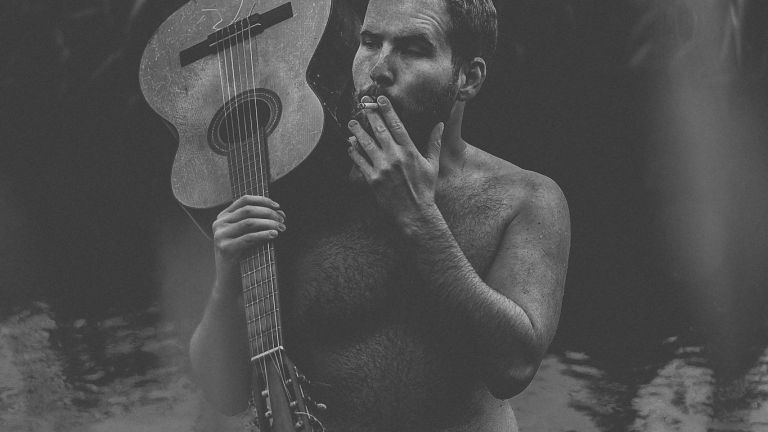 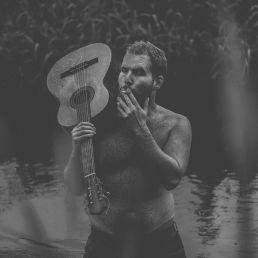 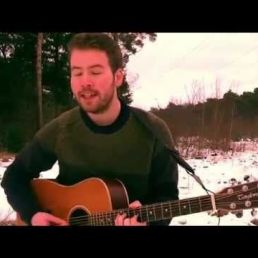 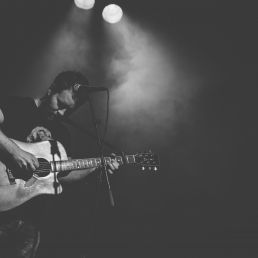 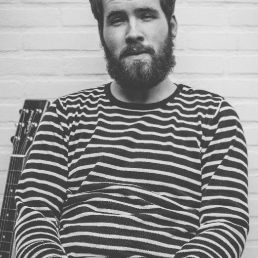 Mr. Guy Fox is not just any singer/songwriter, but a seasoned entertainer, hardened by experience, plagued by wind and weather and returned to sell his music and his story.

Once upon a time, in a cold, cold country far away from here, a young man in his twenties from Brabant wandered around, whose youthful heart was full of lust for life. He had travelled here on his own, looking for adventure, but soon got to know a group of boisterous Vikings. Together they emptied many beer mugs - one evening was even more beautiful than the other - and our hero rolled from one fantastic climax to the next.


But because of all this freewheeling he forgot to keep an eye on his pennies. A financial low was the result. And that in the coldest month of the year with the darkest winter nights of all. These new circumstances forced him to use his creativity. To his regret, working as a prostitute offered no solace, because at these temperatures sex turned out not to be physically possible. That's why he decided to pick up an old guitar and start writing folk and roots songs. The snow-white streets, the bleak subway tunnels and the historic squares of Oslo became the stage for his convincing chansons. The artist was born! The proceeds enabled the young fox to buy beer and bread for his hungry stomach again - nothing ever tasted better to him!


When he finally returned to his beloved Brabant as a prodigal son, he had become a man. He decided to continue his lifestyle under the pseudonym Mr. Guy Fox and that is how he has walked the Netherlands ever since. He won a number of matches in the music city of Tilburg (a.o. "School of Hidden Talent", "Kippenvel" and "Wanderlust Eurogig"). Furthermore he released his first EP in November 2015, a raw album called "Stories & Metaphors". His songs full of guts and balls were well received, also by 3voor12. In 2015 the Fox played his first festivals (a.o. Mundial) and went on tour in Germany. In the summer of 2016 he went back to his roots in Norway to perform at Musikfest Oslo and was 'Band van het Moment' at 3voor12. In June he played at the Naked Song Festival (with a.o. Douwe Bob) and in September he will perform De Effenaar for the first time! Mr. Guy Fox is not just any singer/songwriter, but a seasoned entertainer, hardened by experience, ravaged by wind and weather and returned to sell his music and his story.

Hire or book Mr. Guy Fox is best done here via Showbird.
This act is suitable for event types:
Wedding Birthday Celebration / Jubileum Student party Sports event Funeral Business party Reception Horeca line-up Festival Shopping / Market Holiday / Local feast
You have 1-on-1 contact with the artist
or his/her personal manager.
Do you have a question about this act?
Pose it in your request for the artist.

The artist is residing in Eindhoven