DJ , House
The artist is residing in De Koog 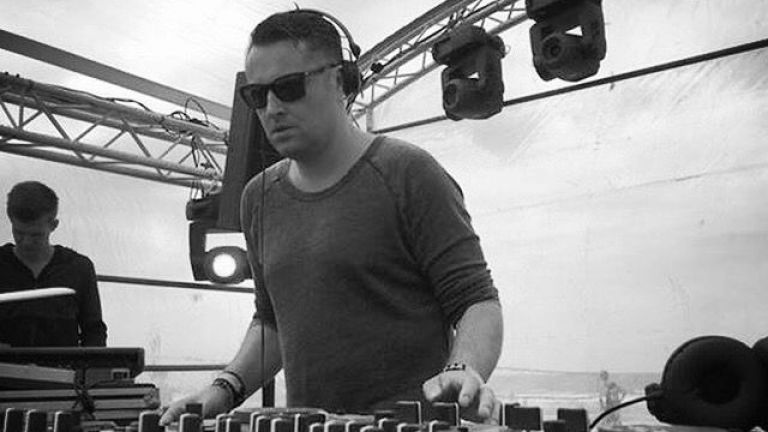 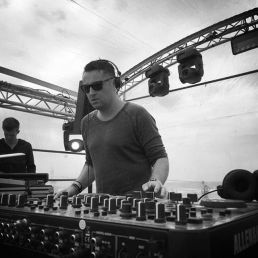 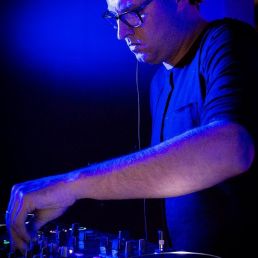 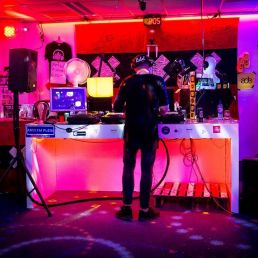 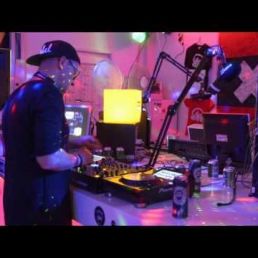 he plays a mix of tech house and house with a raw taste!
Spexjam quickly makes his way through the Amsterdam club scene

Spexjam was born in 1981 in the Netherlands.
At a young age he started drumming. After years of playing in bands he became addicted to techno and house music! He started playing the decks with vinyl 15 years ago. Techno was his main style.

Now for one day he plays a mix of tech - house and house with a raw taste! He has been producing tech-house and house for 5 years, with releases on poolside recordings, pushing trolley label and more. His music is supported by max e groove, Cor fijneman, my digital enemy and more!

He lives on an island in the north of the Netherlands where people know how to party in the summer. He has played in many clubs, at festivals and beach parties such as Island Samba, Sunbeats, night guards, Certified, hedkandi beachhouse and More! Spexjam quickly made his way through the Amsterdam club scene and was in the lineup between Roog, Prok & Fitch and Erick E.
Music is his passion!

Hire or book Spexjam is best done here via Showbird.
This act is suitable for event types:
Wedding Birthday Student party Sports event Business party Fair / Congres Opening Horeca line-up Festival Shopping / Market Holiday / Local feast
You have 1-on-1 contact with the artist
or his/her personal manager.
Do you have a question about this act?
Pose it in your request for the artist.

The artist is residing in De Koog