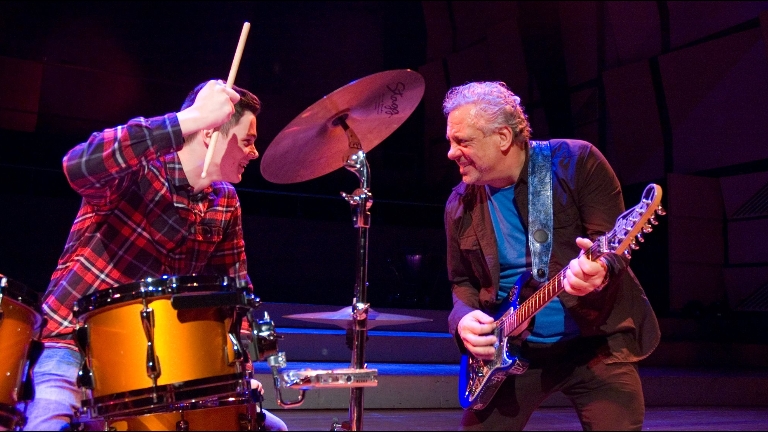 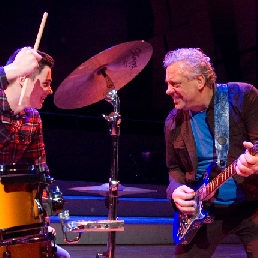 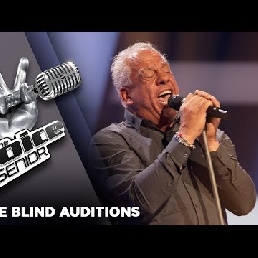 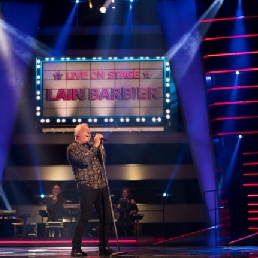 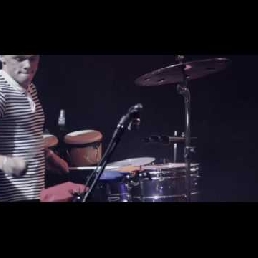 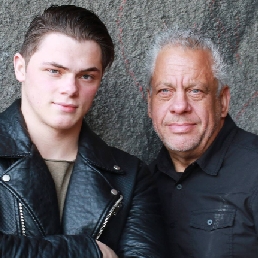 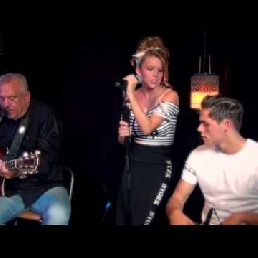 Acoustic guitar, vocals and percussion duo. Lain is a dyed-in-the-wool variety artist and Svenzino on percussion; together they make music of all times.

Turbo, Diesel and No Exqze and did a lot of session work with among others Candy Dulfer and members of Golden Earring. At the moment he also sings with the bands: More Than Blues, Jukebox Heroes and Lain's Workout

Following the re-release of the lp It'sMore Fun To Compete of the legendary The Speedtwins on November 21, 2015 (release of Pseudonym Records, but now as a double-lp with 15 (!!) bonus tracks) Lain and Nico Groen as The Speedtwin(S) will also be playing here and there. first time on December 6 in Cafe Atlanta in Arnhem, as a break from the Turbo performance there. Be there!

He also does a lot of acoustic work, solo or with a musician as a musician: John Hayes, Jusso Whistler, Lowik van de Velden and Svenzino

He is blessed with a very powerful voice. Because of his enormous range, Lain has specialized in the interpretation of the powerballad: rock with a good dose of soul, sung from your toes.

He says about that himself: 'Making music must hurt a little for me. My main motivation is to loosen something up with people. I go to extremes for that. I don't care if it's for ten or ten thousand people, I want to give them all goose bumps'

The artist is residing in ArnhemTravel expenses are based on your event location.