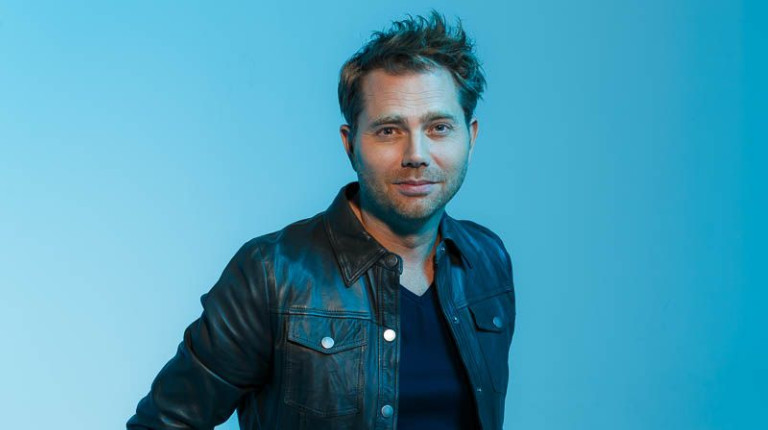 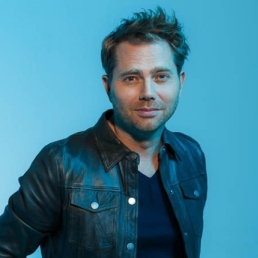 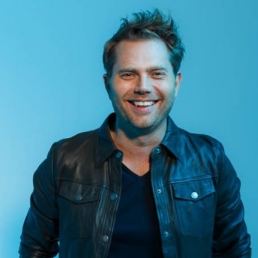 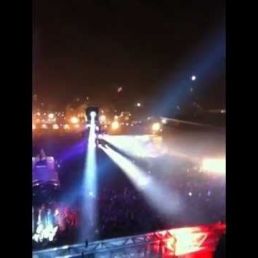 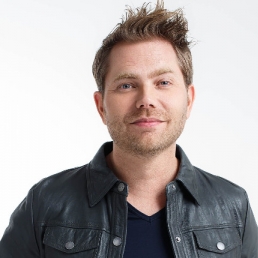 Dj and presenter Silvan Stoet has more than earned his spurs over the years in the field of presentation and entertainment. For eleven years he worked as an audience warmer at dozens of major TV shows such as Idols, Staatsloterij Show, Weekend Millionaires and X-Factor.

Since 1996 he has been on the road for the Radio Veronica Drive-in Show, Yorin FM, the Hitkrant Mega Party and BreakOut Dance Party. Silvan has also been resident DJ of the Holland Heineken House four times, during the Olympic Games in Japan 1998, Australia 2000, Salt Lake City 2002 and Greece 2004. This event grew into the meeting place of athlete and supporter.

He also ran in 2009, 2010, 2011, 2012 and 2013 during the Old & New State Lottery Event on Museumplein, Dam Square and at the Scheepvaartmuseum in Amsterdam. He collaborated with Roel van Velzen, Marco Borsato, Anouk, Trijntje Oosterhuis and many others.

In recent years Silvan has DJed the events for companies such as Telegraaf, Eneco, SHELL, the NS, KPMG, Pon Dealer, Hoogvliet, Mercedes Benz Nederland, Randstad, etc. After 13 years of working on the radio at Radio Veronica, Silvan switched to Radio 10 in April 2017.

"Like no other, Silvan feels the right atmosphere and knows how to make every event an unprecedented success."

The artist is residing in SoestTravel expenses are based on your event location.