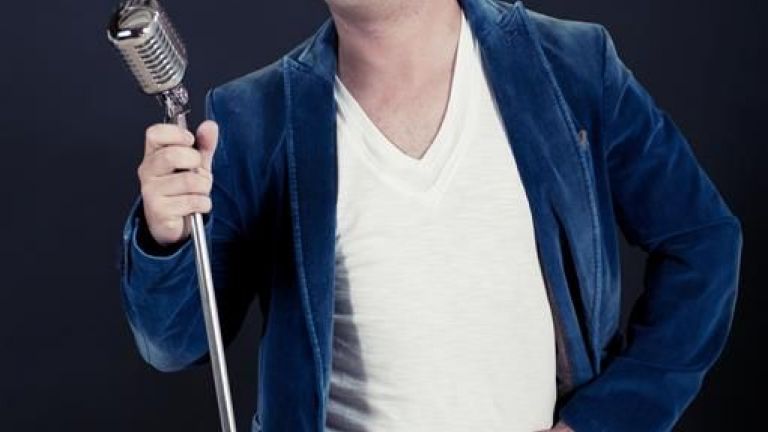 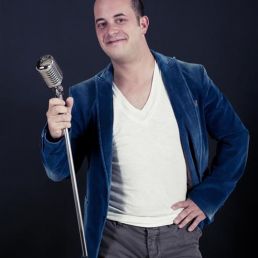 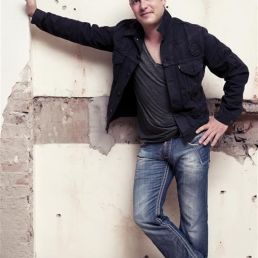 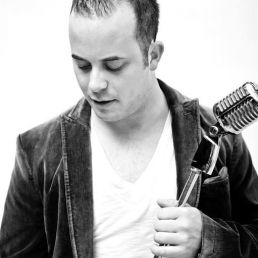 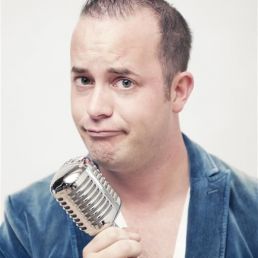 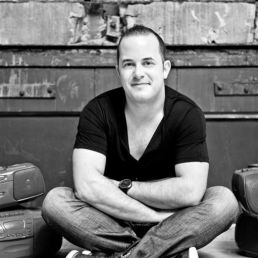 Energetic, enthusiastic and always ready to manage any occasion or... or just completely out of control; that's Martijn Koedam!
Martijn can be booked as an all-round DJ, as a presenter, or in combination with Gelre FM On Tour.

As 'D-Motion' Martijn Koedam starts DJing together with a friend in 1997. At that time he also works in a well-known record store and is therefore always the first with new music.
In the following years, the whole of the East Netherlands gradually gets to know the sympathetic DJ and Disco Woold, a well-known night out for Winterswijk and surroundings, becomes a permanent fixture.
In 2001 Martijn gets his own radio show on Slingeland FM. A lot different than playing at parties and in pubs, but Koedam is a natural talent and in no time a popular radio maker.
When he decides to go solo in 2004, things go fast. Martijn becomes resident DJ of Dancing Madame Jeanet and gets more and more commissions at parties and festivals like De Zwarte Cross. He is also booked more and more often outside the Eastern Netherlands.
Martijn's radio career also gained momentum. The regional station Gelre FM asks him if he doesn't like to make radio programmes for that broadcaster; a switch is quickly made. Martijn soon develops into one of the fixed values of Gelre FM. He presents the morning show during the week, devises and produces commercials, and combines the best of two DJ worlds at the station's roadshow, 'Gelre FM On Tour'.
In the summer of 2012 Martijn catches the attention of the popular commercial radio station Optimaal FM. He likes it so much that a few months later the station offers him his own prime-time radio program. During his show 'Optimaal 2.0' he uses all kinds of communication and new media for two hours every day between 1 pm and 3 pm. Interactive radio in optima forma, in which social media also play an important role.
As a DJ, Martijn adapts easily to the audience; stands in a wrong disco blouse at a party just as easily as a tight black suit with a white tie; and lends himself perfectly as a host or presenter thanks to his radio experience. Martijn Koedam is a 100% DJ.

The artist is residing in GroenloTravel expenses are based on your event location.