Band , Soul/R&B
The artist is residing in Rotterdam Albrands 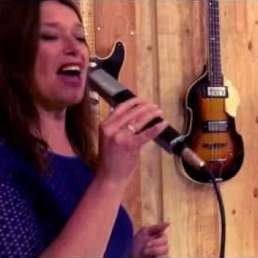 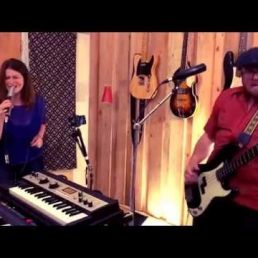 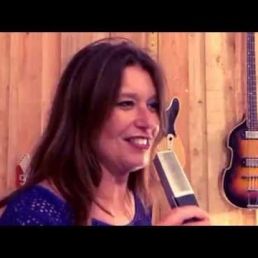 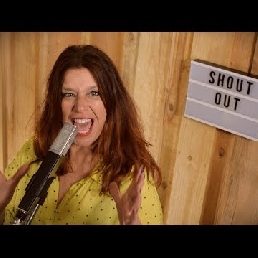 Mrs Hips is the band around singer Simone Roerade. With her power-voice she packs everyone!

Groove, soul, jazz, power and fun are just a few key words that describe the band Mrs Hips. The core of vocalist Simone Roerade consists of bass player Bart Wijtman (Ocobar) and drummer Sjoerd van Bommel (Bots) Put master keyboardist Berthil Busstra ( the Jazzinvaders ) and the party is complete. All musicians have earned their spurs in the (inter)national jazz and pop scene and bring their musical experiences together in a form you can't stand still!

In the 90's singer Simone Roerade made a world tour with Candy Dulfer, scored a number 1 hit in Spain with her band Hips and sang in with many famous artists and #### the small line-up she plays with now there's even more room for Simone's power voice, but also for a delicious Fender Rhodes improvisation or solo from the grooving rhythm section.

Energy, that's what Mrs Hips' music is all about. Energy that is created on stage and passes directly to the audience!

Hire or book Mrs. Hips is best done here via Showbird.
This act is suitable for event types:
Wedding Birthday Celebration / Jubileum Student party Sports event Funeral Business party Reception Fair / Congres Opening Horeca line-up Festival Shopping / Market Holiday / Local feast
You have 1-on-1 contact with the artist
or his/her personal manager.
Do you have a question about this act?
Pose it in your request for the artist.

The artist is residing in Rotterdam Albrands