Band , Pop/Rock
The artist is residing in Volendam 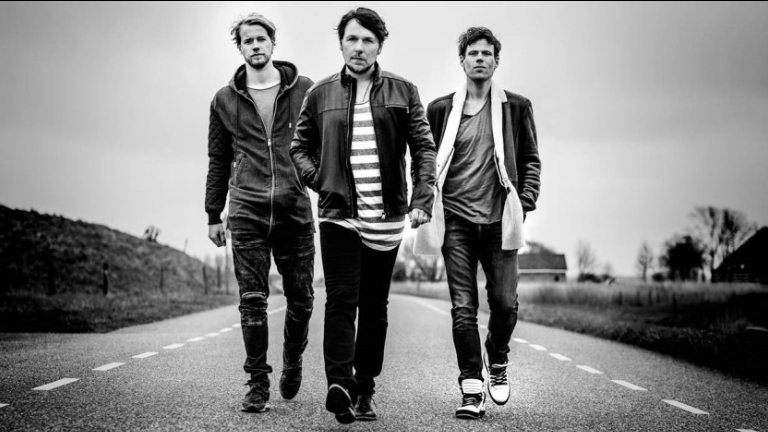 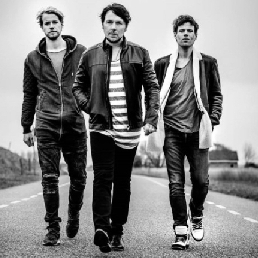 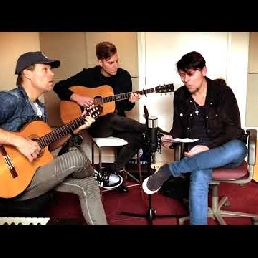 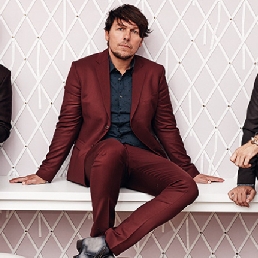 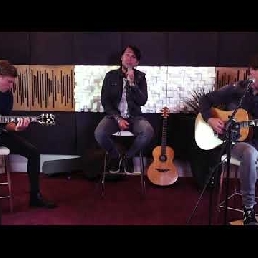 The Volendam top band of Jan Dulles, Jaap Kwakman and Jan de Witte play the tiles from the roof in a set with beautiful own material. A folk-pop sound based on acoustic instruments in the Dutch language.

After almost 10 years 3JS no longer needs an introduction. In recent years the trio could be heard on many major stages in the Netherlands such as Ahoy and HMH. Next to that they played at Vrienden van Amstel Live, Concert at Sea, Dutch Valley, Zwarte Cross and Festival Zand. The trio have several successful theatre tours to their name. The theatre tour Acoustic Christmas has been sold out for years in a row. The same goes for the 'Wat Een Avond' concept in Caprera Bloemendaal. At the moment 3JS is travelling through the country with their tour U2 by 3JS. Also this tour is 95% sold out
The hits: 'Wat Is Dromen' and '2 Zielen' are fixed values during their performances, but also energetic pop songs like 'Believing in Life', 'De Stroom' and 'Je Vecht Nooit Alleen' are definitely not missing. 3JS has built up a versatile oeuvre so that they can give every performance a surprising twist, attuned to the audience present. One thing is certain, as a music lover you will certainly get your money's worth
The gentlemen received an original Rembrandt in their career. This prize is awarded by the Dutch Music Foundation to albums that stand out for their original lyrics and compositions. Almost 10 years ago 3JS received a Silver Harp - the incentive prize for up-and-coming talent - from Buma Cultuur for the album 'Watermensen' (2007). In 2010 they also received an Edison Award, Audience Award best album for 'Dreamers and Fools'
3JS, Jan Dulles (vocals), Jan de Witte (guitar) and Jaap Kwakman (guitar and mandolin) are known from their albums: 'Watermensen' (2007), 'Kamers van m'n Hart' (2008), 'Dromers and Fools' (2010), '4 Elements' (2011), 'Pochter Bij De Horizon' (2013) 'Acoustic Christmas' (2014), 'Album7' (2015) and their most recent album 'Acoustic Christmas 2' (2016)

3JS
Dansen Tot Het Over Is

3JS
Loop Met Me Over Zee

3JS
We Vergeten Wat We Weten

3JS
Where The Streets Have No Name - De Vrienden van Amstel LIVE! Versie

3JS
Zwerversleven
Do you have a question or wish regarding the repertoire? Mention it in your request.

Hire or book 3JS (performing up to 250 persons) is best done here via Showbird.
This act is suitable for event types:
Wedding Birthday Celebration / Jubileum Student party Sports event Business party Fair / Congres Opening Horeca line-up Festival Shopping / Market Holiday / Local feast
You have 1-on-1 contact with the artist
or his/her personal manager.
Do you have a question about this act?
Pose it in your request for the artist.