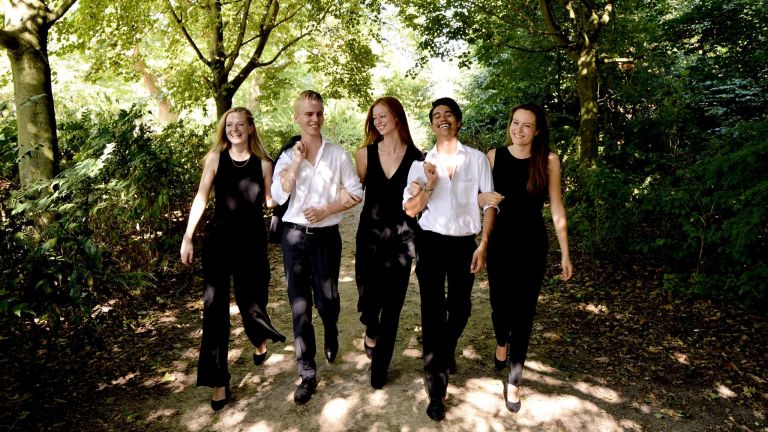 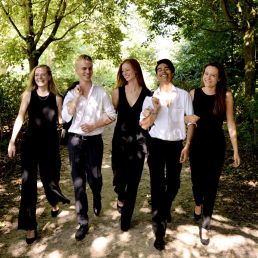 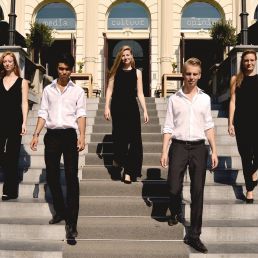 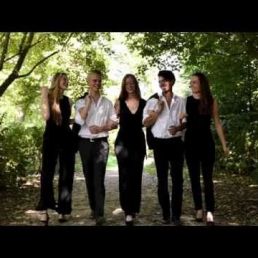 The ensemble for concerts and events. The Vondel Ensemble consists of five people: two violinists, one viola player, one cellist and a pianist. As a result, the ensemble is prepared to play in different line-ups. The largest line-up consists of a piano quintet, the smallest of a solo programme. With a classical background, the ensemble can perform one hour of repertoire, in consultation with the client. The Vondel Ensemble also plays from classical to tangos, from experimental music to pop and also specializes in improvisation. So there are many possibilities: for example, Het Vondel Ensemble is suitable for any kind of event or concert.

All those studying at the conservatory found each other and with success: they made their debut in September in the Small Hall of the Concertgebouw
The Vondel Ensemble is not only named after Vondel because of his art in poetry, but also because of his influence on art and society. In this way, the Vondel Ensemble not only brings music to the concert hall, but also to places where it is not very obvious, such as the gym or a museum. Because music is for everyone.

Hire or book The Vondel Ensemble is best done here via Showbird.