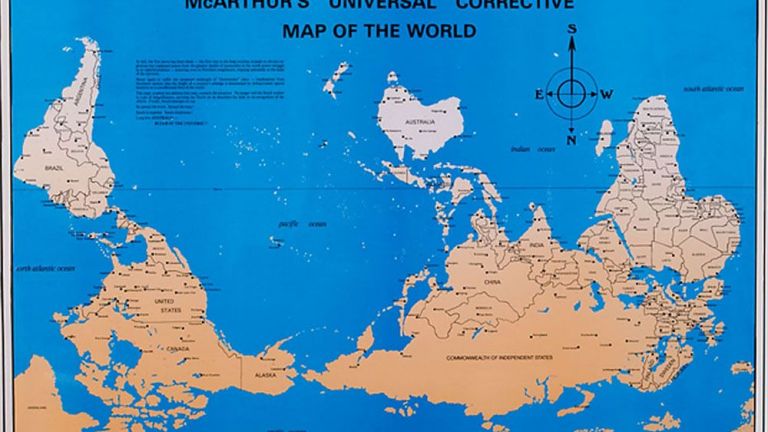 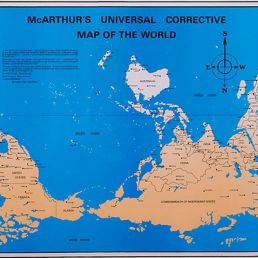 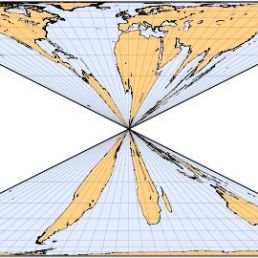 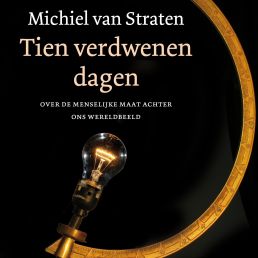 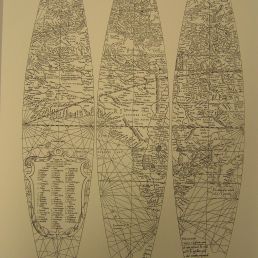 The world doesn't exist' is about remarkable attempts to map our world.
Anyone who thought that the world looks like it does on a world map, will be surprised during this lecture. That world, it does not exist. Of all the ways that have been devised to flatten the surface of our globe, none is correct.

Columbus collided with a thousand-year-old map on the wrong island. A century later, the Fleming Mercator created a breakthrough in cartography and saved many sailors' lives with it. But he disrupted our view of the world forever, because his map, too, can be shown to be wrong. But cartography is not just guilty. It has also done beautiful things and saved lives
The lecture 'The world doesn't exist' takes you through two thousand years of cartography. Of course you can fully enjoy the most beautiful cartographic wonders, because the lecture is colourfully illustrated with dozens of images. You will see maps as you have never seen them before.

After attending this lecture, the world will never be what it never was anyway.

The artist is residing in LeiderdorpTravel expenses are based on your event location.

Hire or book The world doesn't exist is best done here via Showbird.