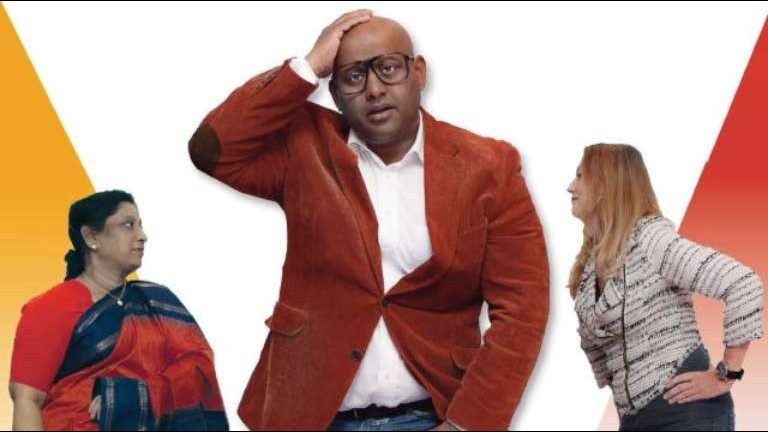 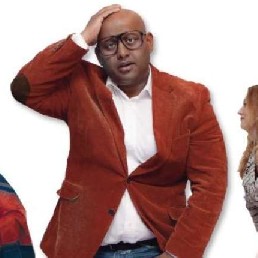 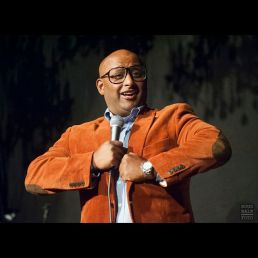 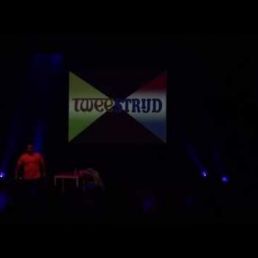 Stand up comedy with an Indian flavour. Mino van Nassau is an atand up Comedian and writer for corporate events, tv recordings and stand up comedy shows. Mino can also be booked as a comedian with custom written material

Not only his surname, but also many of his jokes he owes to his Dutch wife, but also his Indian background and mother play a prominent role in his stand up comedy. Mino van Nassau is a gifted stand up comedian who is unparalleled.
Mino van Nassau Mino is a comedian with an Indian flavour. His Indian background plays an important role in his stand up comedy. He also owes a lot of his jokes to his Dutch wife and family. Mino has been inspired by renowned comedians such as Russell Peters, Carlos Mencia, Gabriel Iglesias and Chris Rock. In addition to depicting various types, Mino has mastered accents of cultures such as the American, British, Antillean, Chinese, Japanese, Moroccan, Turkish and Dutch with the soft g. Mino is excellent to use as a guest speaker or at a company presentation.

Silence and no noise

Hire or book Stand Up Comedy Act is best done here via Showbird.