DJ , House
The artist is residing in Hoevelaken 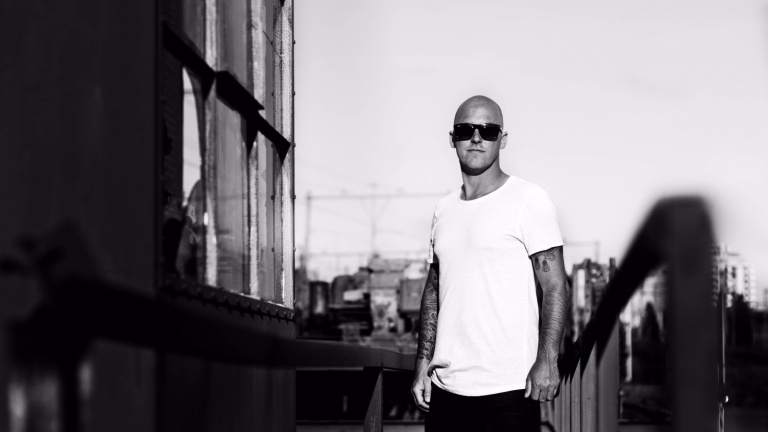 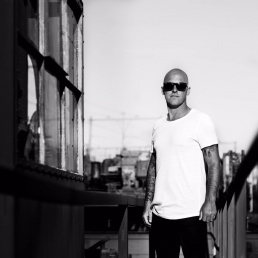 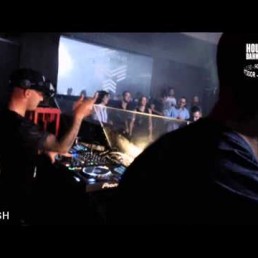 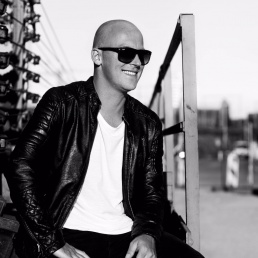 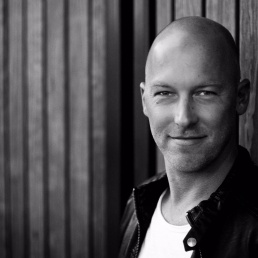 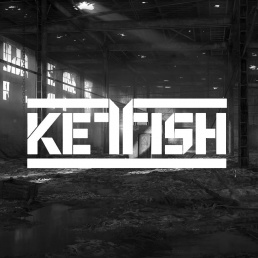 Born and raised in Amsterdam and was given the confidence to expand his audience by the supportive Network. Once he played to the public, there was no stopping him.

He received the change to play during Sensation "Innerspace" Amsterdam Arena 2011. He made quite an impression and earned him the second spot during 2012 "Source of Light"
KEFFISH style of mixing Deep-Techno and Techno with groovy and melodic Tech-house flows creates uplifting sets have now spread to nights of the Netherlands.

With his own productions, he received huge support by big names such as Richie Hawtin, Mark Knight, Marco Corola, Anderson Noise and many more.

As a host for his monthly Techno Radio Show Comfort Sessions he receives various great Artists from around the globe.

If you want that underground uplifting sphere... he's the man...

KEFFISH
Substance - Original Mix
Do you have a question or wish regarding the repertoire? Mention it in your request.

Hire or book KEFFISH is best done here via Showbird.
This act is suitable for event types:
Student party Sports event Horeca line-up Festival Holiday / Local feast
You have 1-on-1 contact with the artist
or his/her personal manager.
Do you have a question about this act?
Pose it in your request for the artist.