Band , Pop/Rock
The artist is residing in Barneveld 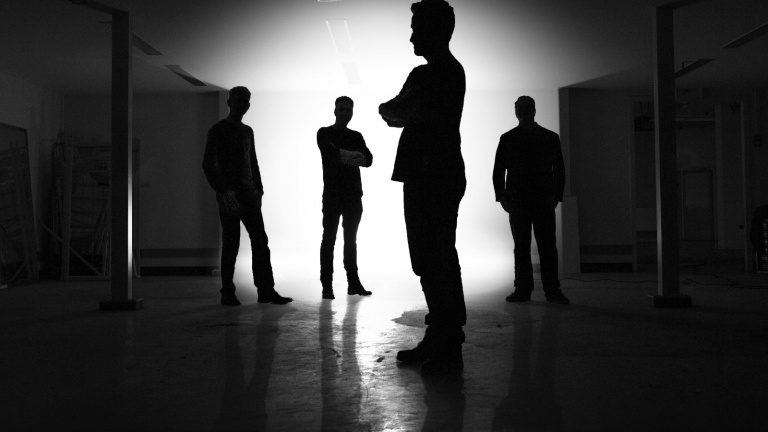 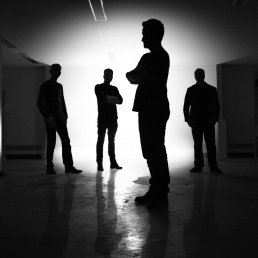 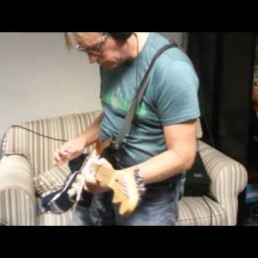 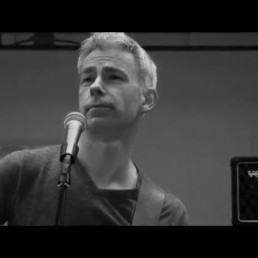 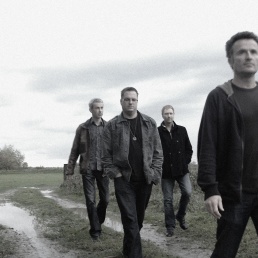 Nobuts stands for powerpop with a big P. Not intrusive, nor for its own parish. With frugal words that make you curious about what drives the musicians. The music is characterized by influences from the 80's: especially U2, Bob Dylan and strangely enough also De Dijk. Yet it does, it steams and propels

Nobuts: Dutch rock with a story

Since the English-language start in 1990, Nobuts released nine Dutch-language CDs, all with good reviews and airplay. The songs are stand-alone stories, but if you put them in a frame, a sequel story emerges. The band translated these stories into four theatre programmes: 'In Via Sacra' (about the suffering of Jesus), 'Here I am' (about a DJ with winter in his head), 'Without the wind everything is against' (about the wind) and 'Mary, only if you answer' (about Mary who hears that she is pregnant)

Nobuts is still bursting with ideas, energy and above all passion to make music that makes a difference: that matters.

Nobuts
Zeven Sloten
Do you have a question or wish regarding the repertoire? Mention it in your request.

Hire or book Nobuts is best done here via Showbird.
This act is suitable for event types:
Birthday Celebration / Jubileum Student party Sports event Horeca line-up Festival Holiday / Local feast
You have 1-on-1 contact with the artist
or his/her personal manager.
Do you have a question about this act?
Pose it in your request for the artist.

The artist is residing in Barneveld