Band , Jazz
The artist is residing in Hoevelaken 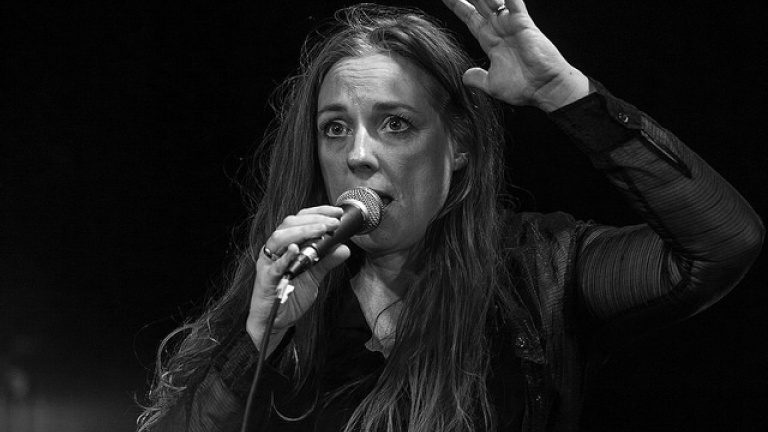 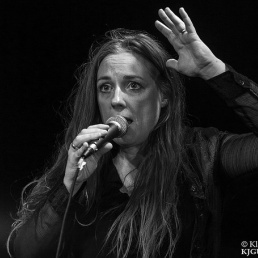 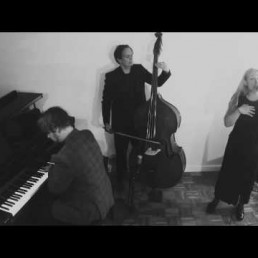 Alternative music with an experimental edge, indebted to heroes such as David Bowie, Nick Cave, Nina Hagen and others. Chabliz won the Audience Award at Delft Fringe in 2014.

A performance by Chabliz is special for several reasons. First of all the music: a strange mixture of pop-noir, classical and dark jazz. Piano, (sometimes ironed) double bass and a versatile singer with a range of four octaves, who according to the NRC Handelsblad is "almost infinitely expressive".

In 2016 the band toured in New York City and performed there in The Real Radio Show. Chabliz has received several rave reviews in the music press and has performed at many different venues and occasions. Meanwhile, two albums have been released plus a number of live videos and video clips. A third album is in the pipeline.

Hire or book Chabliz is best done here via Showbird.
This act is suitable for event types:
Birthday Celebration / Jubileum Student party Sports event Business party Reception Horeca line-up Festival Holiday / Local feast
You have 1-on-1 contact with the artist
or his/her personal manager.
Do you have a question about this act?
Pose it in your request for the artist.