Singer (male) , Rap/Hiphop
The artist is residing in Hoevelaken 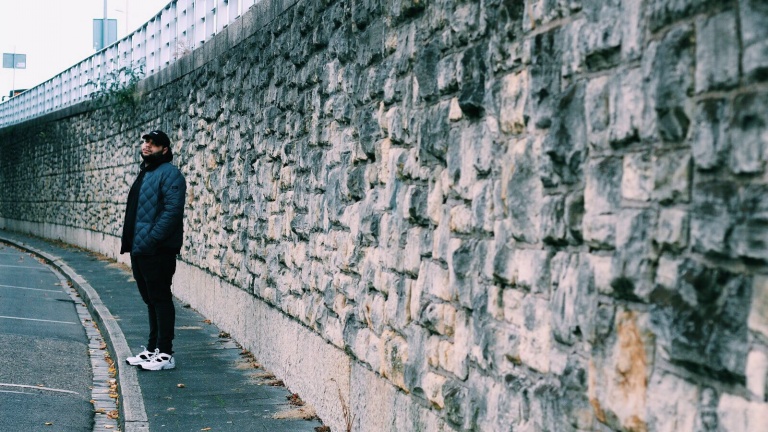 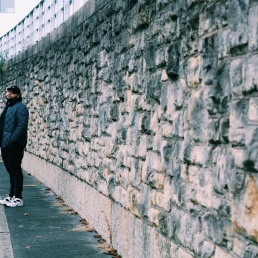 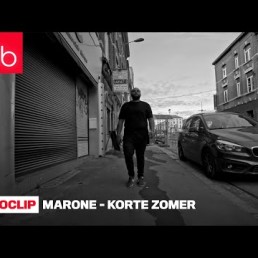 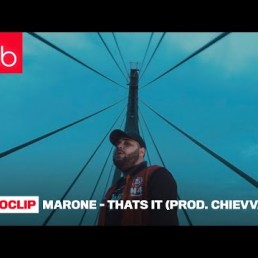 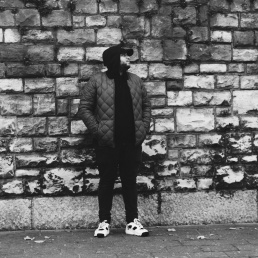 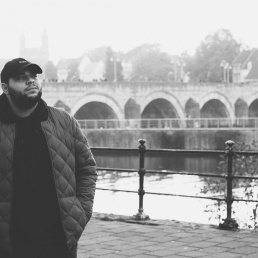 The Maastricht rapper Marone tries to take hip-hop from the south to the next level with all his might and manpower and finally put it on the map with his compelling vocal lines, interspersed with playful flows and punchlines.

The combination of Marone's vocal lines and characteristic narrative texts about doubts, responsibilities, brotherhood and love but also crime illustrate the train of thought of life in apparently carefree Maastricht. Combine this with the alternating spherical and epic new skool productions of Chievva,

The given price is an indication. Leave your specific wishes in the application and receive an appropriate proposal!

On December 16, 2016 Marone comes with his Ep ''Short Summers, Long Winters'' this project is fully produced by Chievva (known from Jackpot album). From the first collaboration between rapper Marone and producer Chievva came the well-received EP called ''2 euros''. The chemistry between the two young artists from Maastricht turned out to be a fertile ground for a new project. The months of intensive studio sessions produced the EP ''Short Summers, Long Winters'' which is ready to offer a refreshing sound from the south.

Moreover, Marone and Chievva managed to let a number of impressive artists leave their mark on the EP. For example, the Ares signed with Topnotch, but also Afriki (known for his contribution to the recently acclaimed New Wave project) can be heard. Last-but-not-least, Chivv, who is part of the hit formation SBMG, made a strong contribution on ''Anders''.

Marone had signed up for the Dutch Grand Prix, and will be in the finals on 18 December 2016. This showcase will take place in Paradiso Amsterdam.

Marone
Thats It (feat. Ares)
Do you have a question or wish regarding the repertoire? Mention it in your request.

Hire or book Marone is best done here via Showbird.
This act is suitable for event types:
Wedding Birthday Celebration / Jubileum Student party Sports event Funeral Business party Reception Horeca line-up Festival Holiday / Local feast
You have 1-on-1 contact with the artist
or his/her personal manager.
Do you have a question about this act?
Pose it in your request for the artist.