DJ , Retro/Jazz
The artist is residing in Amsterdam 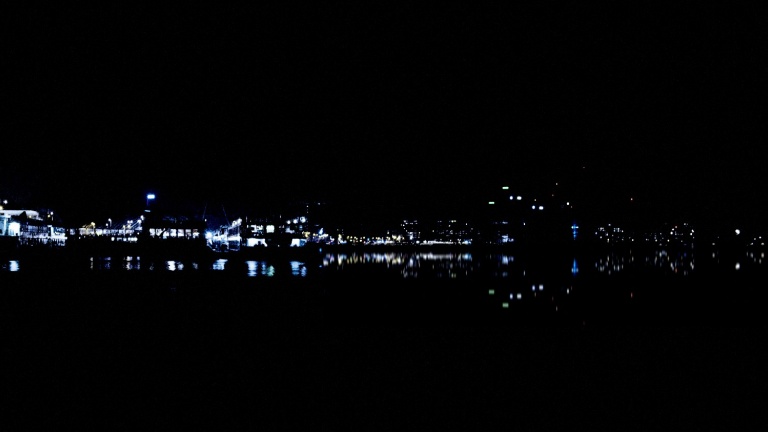 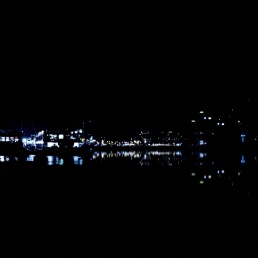 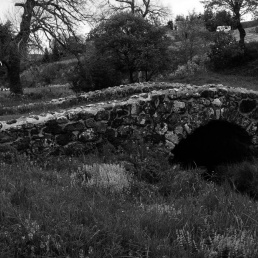 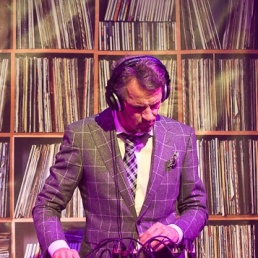 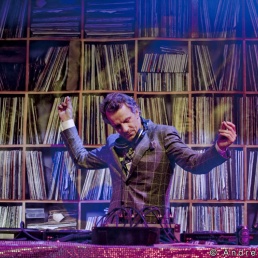 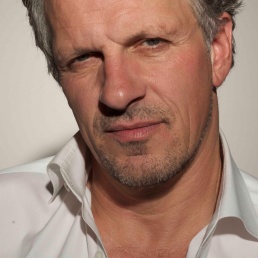 The result could easily have been very cheesy. But Von Rosenthal knows his classics and surprises us with unknown performances and unexpected mixes. Precisely that skill makes Nouvelle Classique such a successful project, with whom Von Rosenthal can continue for years, on stage and with a part 2 and more (OOR Magazine, music mag in NL)

In case no dj-set available I can bring mixer & cd-players with some speakers. This equipment is enough for a small event. That will bring an extra of 150,- in expenses.

He's educated at the Royal Conservertoire in The Hague, Holland and composed scores for theatre plays and ballet. In 2002 he started dj-ing electronic music. Decided in 2009 to bring his love for classical music on the turn tables. Von Rosenthal dj-ed at several festivals (Motel Mozaique, International Film Festival Rotterdam, Lowlands Festival, Paradiso, Melkweg a/o) and performed as support act for bands like De Staat, Vive la Fête and The Bloody Beetroots.

Michel Legrand
Un été 42 "Summer 42" - Arr. for Trombone
Do you have a question or wish regarding the repertoire? Mention it in your request.

Hire or book DJ Von Rosenthal is best done here via Showbird.
This act is suitable for event types:
Wedding Birthday Celebration / Jubileum Student party Sports event Business party Horeca line-up Festival Holiday / Local feast
You have 1-on-1 contact with the artist
or his/her personal manager.
Do you have a question about this act?
Pose it in your request for the artist.