Band , Pop/Rock
The artist is residing in Hoevelaken 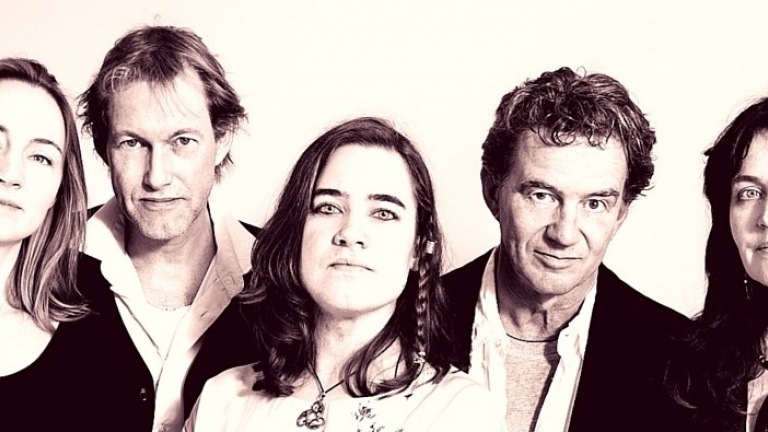 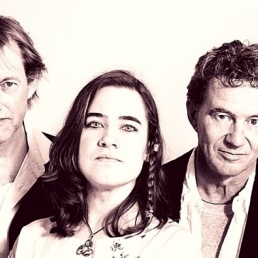 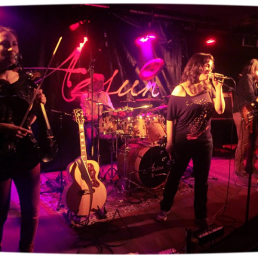 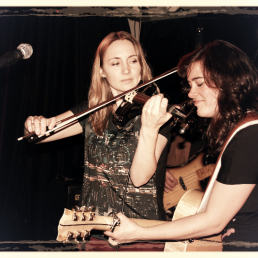 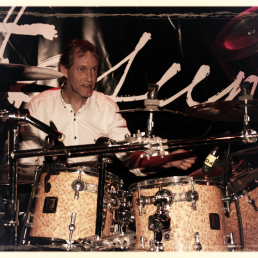 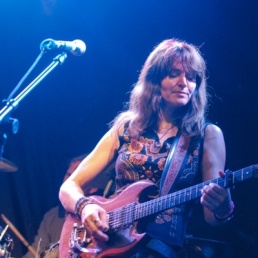 Aesun is a pop/rock/folk band from the Nijmegen area. The five musicians of Aesun bring a variety of their own music that touches you. Text and music are inextricably linked. Aesun's music is a fusion of styles in which the different musical backgrounds of each band member play a role. From folk and classical to pop, rock and singer-songwriter. With influences from Fleetwood Mac, Fairport Convention and Bach, among others, to the Dixie Chicks, Heart and Ane Brun. In 2015 the debut album Dance of Time was recorded by Martijn Groeneveld, Mailmen Studio. The album was released in May 2016

We can handle small house concerts as well as large stages. We have our business well done, including the sound amplification.

Hire or book Aesun is best done here via Showbird.
This act is suitable for event types:
Wedding Birthday Celebration / Jubileum Student party Sports event Business party Horeca line-up Festival Holiday / Local feast
You have 1-on-1 contact with the artist
or his/her personal manager.
Do you have a question about this act?
Pose it in your request for the artist.