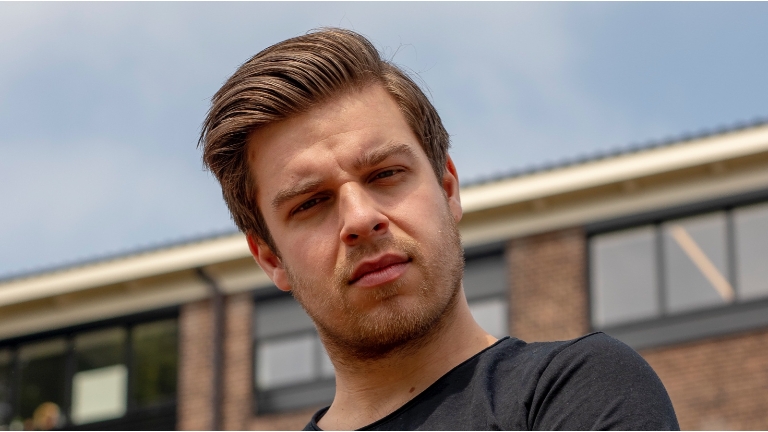 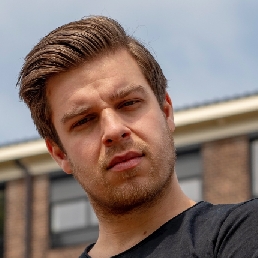 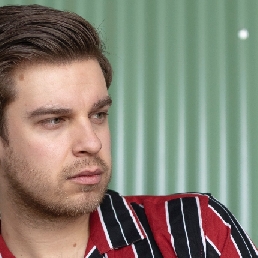 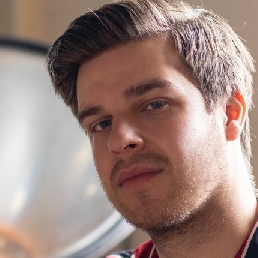 Sander van Kleef, alias LOCUS, is a DJ in the genres Dance, Disco, Urban and House. He was born on April 26, 1994 in Spijkenisse

. Around his second year of life he came into contact with music. At the age of seven he took piano lessons at the Capelse Muziekschool. Over the years, new instruments such as guitar, bass and drums were introduced to him. He developed into a multi-instrumentalist and around the age of fifteen he started producing and writing his own songs. It didn't take long before he was picked up by several stages. By working with various artists, including Jebroer and Typhoon, LOCUS already has a lot of stage and production experience. As a producer, LOCUS has worked a lot with artists such as Qube, Jarred, JSaya, YSA and Chav lately.

Locus
Losjes
Do you have a question or wish regarding the repertoire? Mention it in your request.

Hire or book LOCUS is best done here via Showbird.
This act is suitable for event types:
Wedding Birthday Celebration / Jubileum Student party Sports event Business party Horeca line-up Festival
You have 1-on-1 contact with the artist
or his/her personal manager.
Do you have a question about this act?
Pose it in your request for the artist.

The artist is residing in Capelle aan den IJssel