Band , Rock
The artist is residing in Hoevelaken 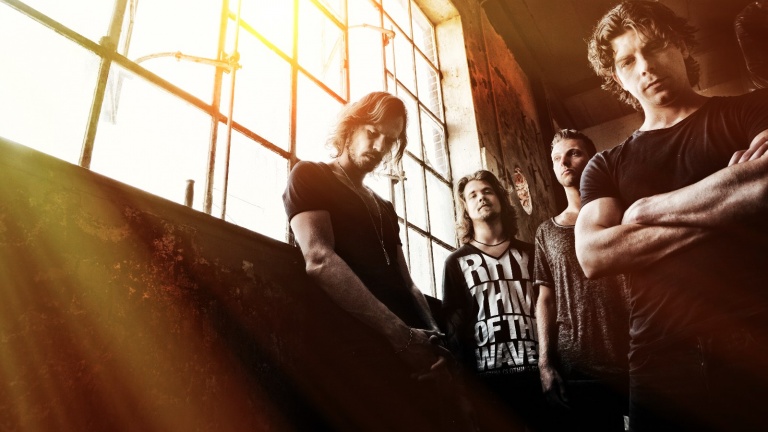 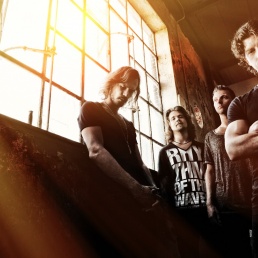 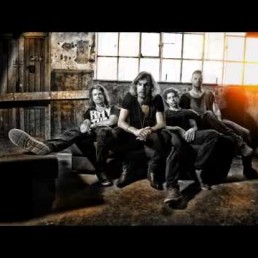 With passion and love for the music that is in scarcity today, Orange Outlaw builds a new bridge between the razor-sharp guitar violence and melodies that catch and touch you. From its inception in 2011 (by Jeffrey and Dirkjan) the vision was clear that this had to be tackled at full speed in order not to jeopardize the classical integrity of hard rock. With soon Sven on vocals and Mark on drums, the suitable formation was complete to unlock the full potential of this vision.

Orange Outlaw is a hard rock formation in the style of the glory days with a big smack of dynamics, which originated from the different corners of the band members. These range from classic hardrock to the deepest tropes of heavy metal. With melodic vocal lines, catchy riffs, merciless guitar soloing, combined with rock solid bass lines and heavy, deep drums, Orange Outlaw provides its own repertoire which is influenced from these various angles to merge the heavy and melodic aspects into a sound of its own.

In July 2012 the first demo First Shot was released, followed by an official music video of Getting Paranoid. The extensive setlist & sound are currently as solid as a rock and formed the basis for the first album that was released in the summer of 2015; Desert Wolf. A striking feat of energetic rock that will -absolutely- come back. This especially in the form of live performances that give the band an immeasurable amount of energy and are then completely released to the audience.

Orange Outlaw
To Me You're Done
Do you have a question or wish regarding the repertoire? Mention it in your request.

Hire or book Orange Outlaw is best done here via Showbird.
This act is suitable for event types:
Wedding Birthday Celebration / Jubileum Student party Sports event Business party Horeca line-up Festival Holiday / Local feast
You have 1-on-1 contact with the artist
or his/her personal manager.
Do you have a question about this act?
Pose it in your request for the artist.