Band , Coverband
The artist is residing in Delft 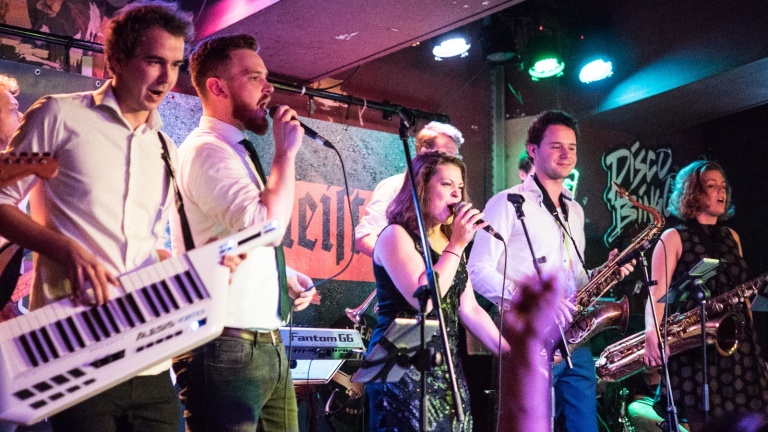 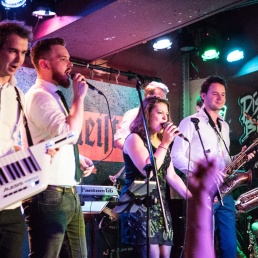 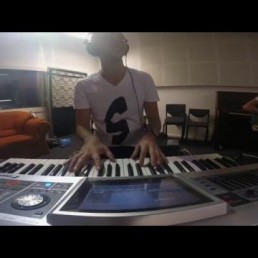 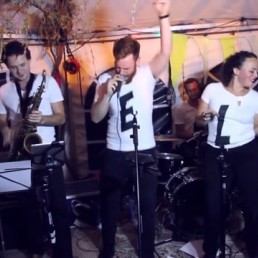 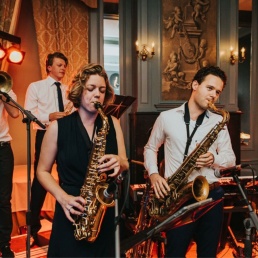 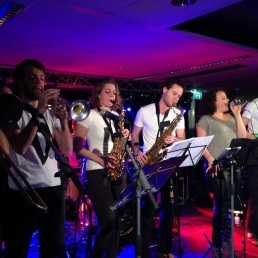 From pumping disco to groovy soul, at DEKSELS! standing still is not an option! Soul, funk and disco band DEKSELS! has been playing throughout the Netherlands since 2014.

This coverband was founded by and consists of young, but experienced people from the Delft soul world. From pumping disco to groovy soul, like music from Earth, Wind & Fire, Prince and Kool and the Gang, DEKSELS! creates an exhilarating atmosphere. Here and there even a stray ballad wanders through the repertoire. The band is energetic, sociable and above all swinging. Standing still is not an option!

Etta James
I Just Want To Make Love To You

Sister Sledge
We Are Family

The Pointer Sisters
I'm So Excited

The Pointer Sisters
Jump (For My Love)

Tina Turner
Proud Mary
Do you have a question or wish regarding the repertoire? Mention it in your request.

Hire or book Deksels! is best done here via Showbird.
This act is suitable for event types:
Wedding Birthday Celebration / Jubileum Student party Sports event Business party Horeca line-up Festival Holiday / Local feast
You have 1-on-1 contact with the artist
or his/her personal manager.
Do you have a question about this act?
Pose it in your request for the artist.