Singer (male) , Singer-Songwriter
The artist is residing in Den Haag 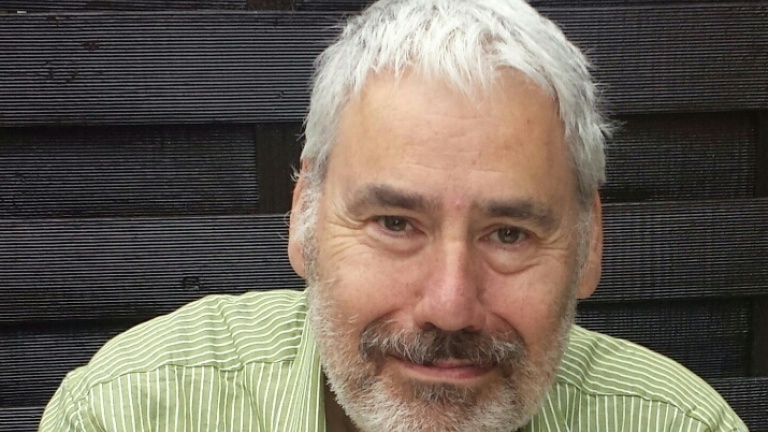 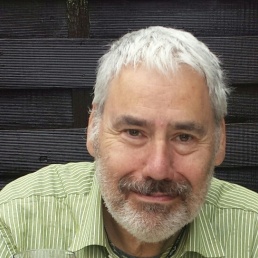 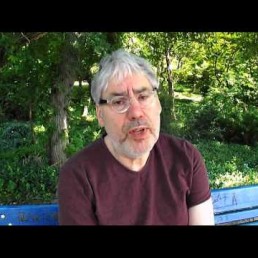 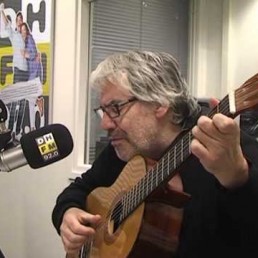 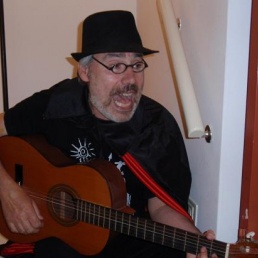 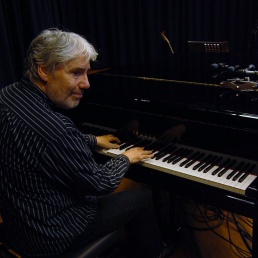 Hans Ruitenberg (26-11-1956) initially wanted to become a cartoonist from the age of seven. He stopped that intention when he got his hands on a guitar of his eldest brother at the age of sixteen. He liked making music so much that he could soon sing and play the entire repertoire of the Beatles on guitar and later on piano. Hans also had success with typing for his schoolmates in high school. In 1980 he went to study HBO Journalism in Utrecht. For years he worked as a journalist and educator.

But the blood crawls where it can't go. Because besides writing journalistic pieces, he increasingly performed as a singer-songwriter, cabaret artist and actor. Hans also acted and sang in musicals, played in and wrote almost 60 episodes of Haagse Bluf, a satirical programme for local TV in The Hague. He did voices for commercials, played in radio plays and also did various types and characters in series. In the end he said goodbye to journalism and now he has been a full time artist for years. He writes his own songs and is recording a CD. In singing lessons Hans developed his classical baritone voice. He performed Schubert with verve. For two years he sang in the Willy Caron Muziektheater. Hans also had lessons from this opera singer. His strength lies both in his voice and in his timing of the play.

Ramses Shaffy
Laat Me
Do you have a question or wish regarding the repertoire? Mention it in your request.

Hire or book Hans Ruitenberg is best done here via Showbird.
This act is suitable for event types:
Wedding Birthday Celebration / Jubileum Student party Sports event Funeral Business party Reception Horeca line-up Festival Holiday / Local feast
You have 1-on-1 contact with the artist
or his/her personal manager.
Do you have a question about this act?
Pose it in your request for the artist.