DJ , Allround
The artist is residing in Haarlem 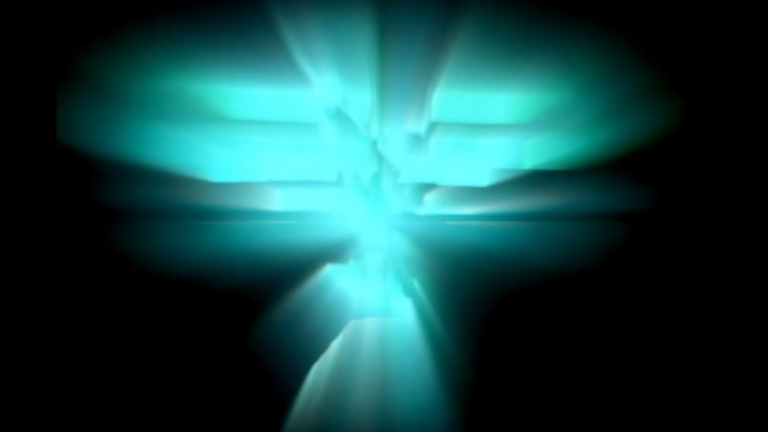 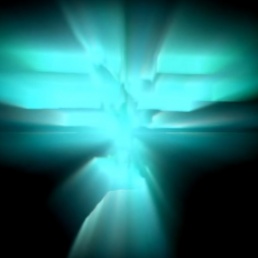 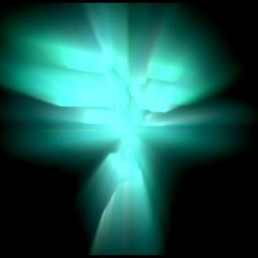 As a video artist, VJ Macko mainly focuses on live video performances at gigs of bands or DJs. With visuals he enriches musical shows with atmosphere, emotion and extra layers of experience and meaning. As a result, performances offer a much more intense experience that lasts for a long time

VJ Macko specializes in interactive video performances. His style is to respond to the energy and atmosphere of the moment. Equipped with a carefully prepared set of images and video effects, he determines during the show which images he uses and how he manipulates them to enhance the dynamics of the performance.

Behind the name VJ Macko is Gerrie Spaansen. He is originally a musician and has been playing in all kinds of bands since his childhood, mainly as a drummer. Because of his interest in music technology - he was, among other things, editor-in-chief of the magazine Interface - and the professional experience he gained with image in the years he worked at the NOS and RTL, he started combining music with image during performances.

He became a pioneer in the Dutch pop scene in the use of creative video images to enhance the atmosphere during performances. Since 2008 he has been using vj sequences during performances at prominent pop venues such as Paradiso, the Patronaat and the Paard

WORKING
For its vj sets, VJ Macko prefers to carry only a laptop and a few controllers (controllers have rotary and sliders, which allow you to control the vj software much more intuitively than just the keys and mouse on a laptop). For this compact setup, when there's a table ready with an electrical outlet and an HDMI connection (VGA if desired) nearby, VJ Macko feels like he's in a spread bed and has few demands. Its vj software is very flexible and can transmit the image in all kinds of resolutions. If you need additional equipment (DJ table, screen, lighting technician, etc.), he will of course be happy to think along with you about who is best suited for this purpose.

Together with DJ's or bands
VJ Macko likes to perform with DJ's, bands or other musical acts. He prefers to discuss the style and structure of the performance well in advance, so that he can carefully prepare the elements of his vj-set - which of course is always live and interactive. If desired, he can also include images of the musical act in the vj-set (logos, photos, video clips), provided they are delivered on time and pass the vj's inspection. If the musical act works with timecode, VJ Macko is happy to receive it (via OSC or MIDI), so that the vj software can automatically adjust to the timing. Good to verify, because that can lead to very convincing results.

VJ Macko solo
VJ Macko can also give solo performances. Then he unfolds like a true artist, and puts on a stylized, creative show in which music and image are refinedly integrated. Such a performance will be more aesthetic than exhilarating, but the character of each individual performance will be tailored to the wishes of the booker or programmer. If it has to beech, it can beech, but it can also be avant-garde. Of course, this requires a certain amount of preparation time.

Extras: live drums and percussion
For those who want to see more than appears on the screen: VJ Macko can play a nice game of drums, and can liven up performances with live drums or percussion. If you need to amplify a drum kit, it's nice to have skilled technicians present, but you can usually easily plug a sample-pad or electronic drum kit into a DJ table. As a drummer VJ Macko has professional experience in playing along with DJ's, with the performance of Ernesto vs Bastian during Trance Energy in front of an audience of twenty thousand people at the Jaarbeurs in Utrecht as a noteworthy highlight. For those who have more wishes in this field, it's useful to know that VJ Macko knows several professional musicians who are virtuoso enough to hook in during live performances.

Hire or book VJ Macko is best done here via Showbird.
This act is suitable for event types:
Student party Horeca line-up Festival Holiday / Local feast
You have 1-on-1 contact with the artist
or his/her personal manager.
Do you have a question about this act?
Pose it in your request for the artist.