Band , Pop/Rock
The artist is residing in Breda 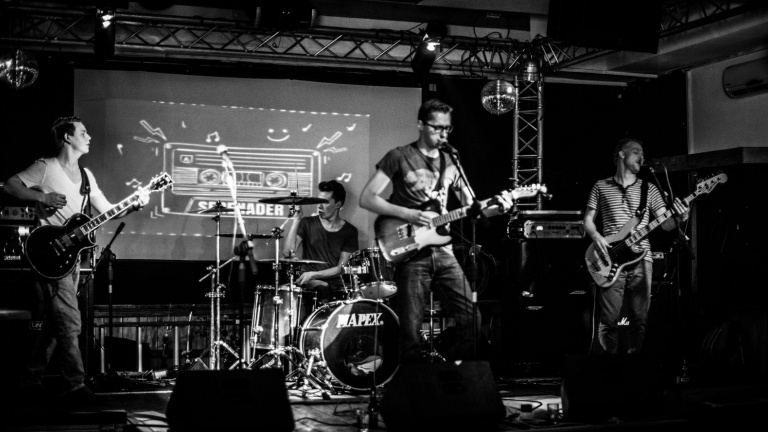 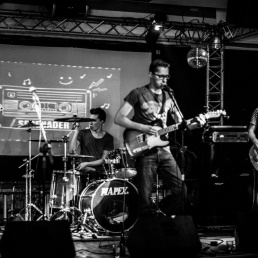 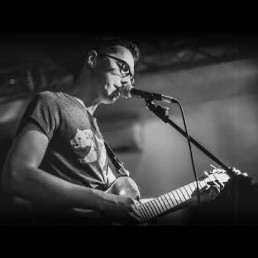 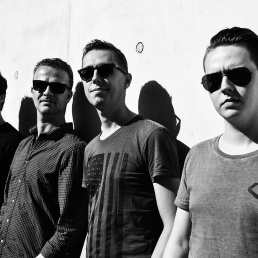 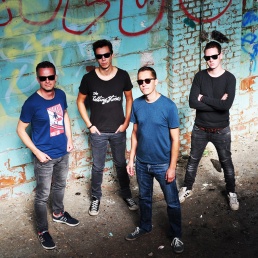 Once started out as singer-songwriters, Serenader is now a rock band that combines alternative influences with a passionate love for dirty rock to create narrative songs and serve them up on a bed of melodic pop rock. The songs they write aim to tell, entertain and wrap small to big themes in ripping guitars and clear vocals.

Singer Arjan de Vos and bassist Eric van der Gijp founded Serenader and in 2013 and 2015 respectively drummer Willem van Sas and guitarist Dennis Rens came on board. In 2016 Serenader made the EP 'Amity' in Studio Next Page in Baarle-Nassau. They played at festivals like Popelucht, Wolluk-Stock, POB-parade and Dassepop, on stages like De Speeltuin and Mezz in Breda and they participated in the Breda Poprock Band Competition where they played with the silver
In 2017 the new single 'When the Sun goes Away' was recorded at Volver Sound Studio in Tilburg and launched in October. With this, Serenader has the ambition to conquer many a stage and festival again in the near future!

Pearl Jam
Black
Do you have a question or wish regarding the repertoire? Mention it in your request.

Hire or book Serenader is best done here via Showbird.
This act is suitable for event types:
Wedding Birthday Student party Sports event Business party Horeca line-up Festival Holiday / Local feast
You have 1-on-1 contact with the artist
or his/her personal manager.
Do you have a question about this act?
Pose it in your request for the artist.

The artist is residing in Breda