Singer (female) , Singer-Songwriter
The artist is residing in Hoevelaken 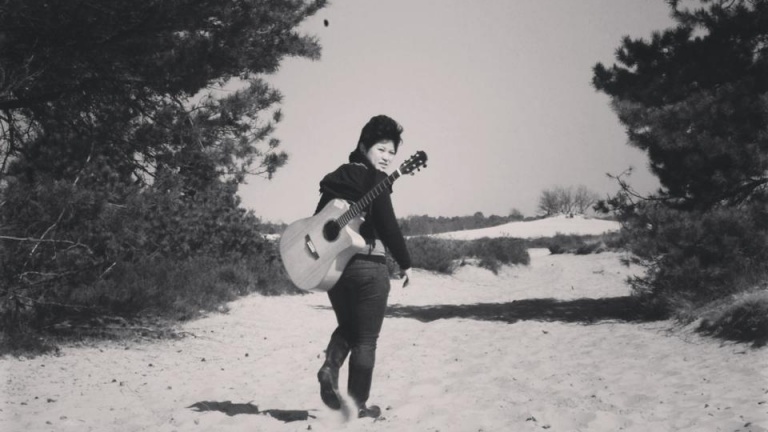 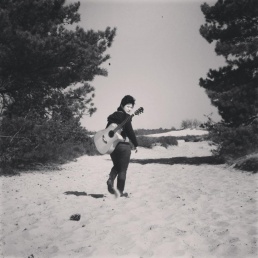 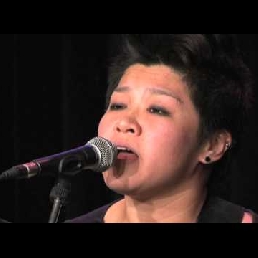 Rachael is a Singer-songwriter from Singapore, but she lives in Amsterdam for over 5 years. Her style is very diverse, mainly from the jazz and folk genres.

Besides her own written songs, she can also play covers. She works with a pianist, Sacha Hoedemaker, who is also on ShowBird under the name The Music Maker. Rachael Teo is a singer-songwriter whose music is influenced by artists such as Joni Mitchell, Suzanne Vega, Jo Hamilton and Fiona Apple, and so on. She has performed at local festivals, on a Dutch television show, and her music has been heard on Hawaiian airwaves. She also opened local performances by international artists - Villagers, Copeland, Davd Choi, and Angie Mattson from From The Valley Below.

Louis Armstrong
What A Wonderful World

Rachael Yamagata
I Wish You Love

Rachael Yamagata
Worn Me Down

Sarah McLachlan
Angel
Do you have a question or wish regarding the repertoire? Mention it in your request.

Hire or book Rachael Teo is best done here via Showbird.
This act is suitable for event types:
Wedding Birthday Celebration / Jubileum Student party Sports event Funeral Business party Reception Horeca line-up Festival Holiday / Local feast
You have 1-on-1 contact with the artist
or his/her personal manager.
Do you have a question about this act?
Pose it in your request for the artist.