Singer (male) , Pop/Rock
The artist is residing in Almere 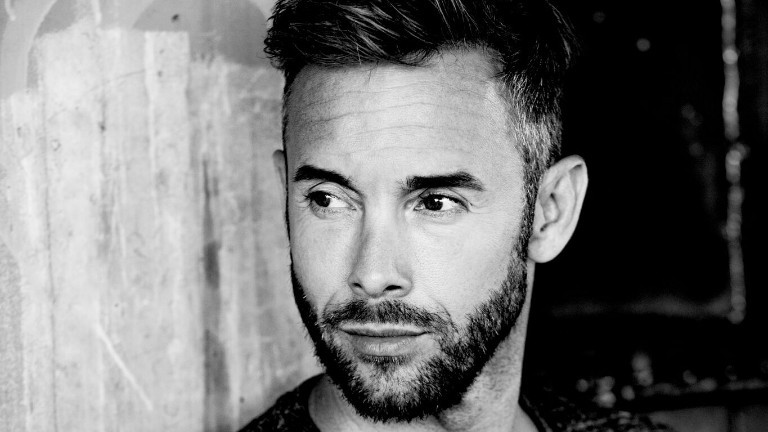 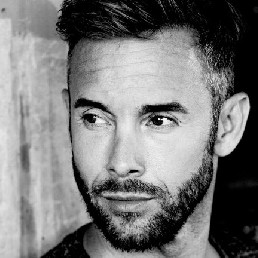 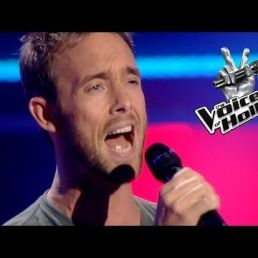 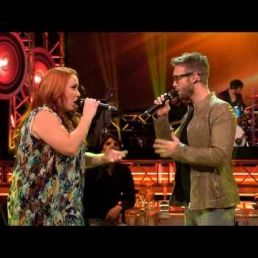 Known for his participation in The Voice and the many musicals he has played in: Charly Luske! With his unique sound he makes sure your event will be a great success! Make an application and book Charly Luske via ShowBird!

Because of his versatility, Charly can put on the perfect show at any event. He can come and sing covers, his own songs like 'Fly' or of course both!

The price shown is for a performance of 30 minutes Charly comes from with a guitarist and a pianist. He will also bring sound up to 600 people and monitor set. Would you rather book Charly with a larger line-up, please mention this in your request.

When Charly was young, he went to singing lessons. This turned out to be an excellent choice because it would give him a great career. After four years of lessons his talent was noticed by participating in the 'Lucky Lotto Live Show'. At this show he shared the stage with none other than Gordon!
After this first success Charly decided to audition for a Boyband. This audition turned out to be successful and gave him a place in the band Velvet. Velvet scored a hit with the song 'Weg Van Jou'.
Boy bands have been more important in Charly's life, he sang later in the band 'X Marks The Spot' and played in the musical 'Boy Band' in 2000.

That musical created a new path in Charly's career because three years later he played in the musical Love Me Just A Little Bit More and that wouldn't be the last. In this year Charly and his girlfriend Tanja Jess also had their first child

A year later Charly was a participant in the National Song Contest. He competed against a.o. Re-union which eventually became the winner. Charly sang the song 'She'll Take Your Breath Away'
In 2005 Charly played in the musical Turks Fruit where he was the stand-in for Antonie Kamerling, who played the leading role. Also the TV world noticed Charly's talent, he played in series like Meiden van De Wit, Costa! and ZOOP.

In 2006 Charly could be seen again in the theatres for the musical The Wiz, He played the role of The Wiz. In 2008 Charly married his wife Tanja Jess. The same year they also had their second son
In the musical The Full Monty Lusk played the lead role of Berry Terstegen. In 2010 he played the stand-in of John Voijs for the leading role in the Dutch version of 'We Will Rock You', a musical based on the repertoire of Queen

2011 was the year Charly worked on his solo career. The Voice Of Holland was an excellent opportunity for him to once again be in the spotlight with his singing skills. He joined the team of Nick and Simon and reached the semi finals! From this moment on he plays a lot together with guitarist Danjil Tuhumena and pianist Nick Bult at various events at home and abroad.

In 2012 Charly performed the role of Judas in The Passion. This musical accounted for 1.7 million viewers in that year. He was on stage with a.o. Danny de Munk, Berget Lewis and Frans Bauer.
In 2013 Charly was highly regarded in the program The Best Singers of the Netherlands. He sang covers of De Poema's, Rob de Nijs, Jason Mraz and Joe Cocker.

His most recent single 'Fly' can be heard in the movie Fataal. Charly also performs a lot at home and abroad at the moment. Do you also want to enjoy Charly's amazing voice? Then you can! Charly likes to perform at weddings, company parties, birthdays and other events. Make an application and book Charly for your party!

Charly Luske
I Will Wait for You

Charly Luske
Have A Little Faith In Me

Charly Luske
You Are So Beautiful

Charly Luske
The Winner Takes It All

Charly Luske
Blurred Lines (feat. Ali B & Brownie Dutch) - Live @ 538
Do you have a question or wish regarding the repertoire? Mention it in your request.

Hire or book Charly Luske is best done here via Showbird.
This act is suitable for event types:
Wedding Birthday Celebration / Jubileum Student party Sports event Business party Fair / Congres Opening Horeca line-up Festival Shopping / Market Holiday / Local feast
You have 1-on-1 contact with the artist
or his/her personal manager.
Do you have a question about this act?
Pose it in your request for the artist.