Wedding official
The artist is residing in Uden 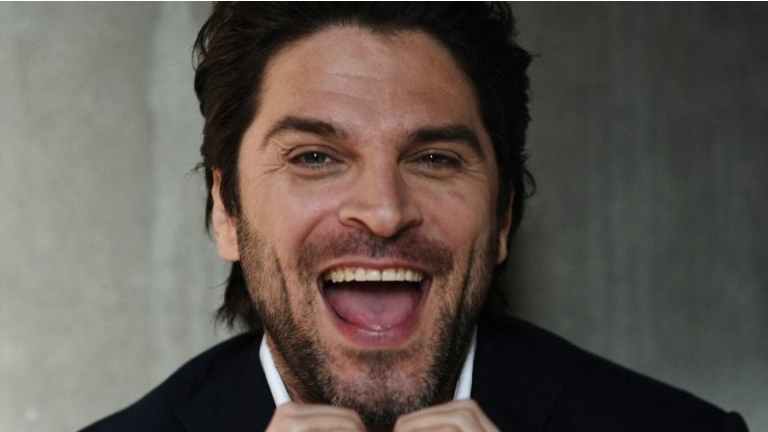 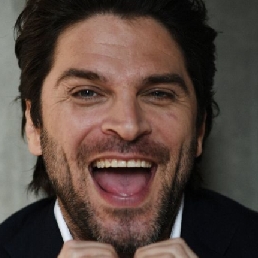 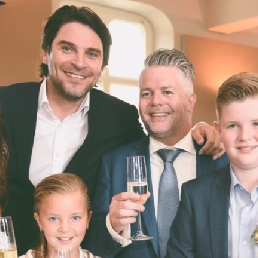 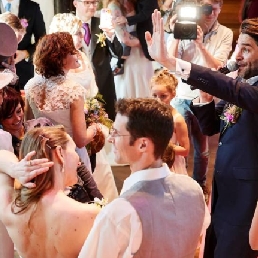 In addition to being one of the most famous singers in the Netherlands, Xander is also Extraordinary Civil Servant! How can you make your marriage more beautiful than with this BN'er as BABS?

With Xander as BABS you make your wedding the best day of your life. With a personal approach Xander shows that he is a real professional and will do anything to make your day special. Think of a tailor made speech and even a personalized version of your favorite Xander song!

If you would like to book Xander as a singer and/or band for your wedding, please put this in the application.

Besides being a singer and presenter, Xander has another passion: marriage. He likes to go and see what this special day should look like together with a bridal couple. No matter what kind of wedding party it will be, he loves to look at the possibilities and will do everything in his power to make your day unforgettable!

Xander de Buisonjé, born in Voorburg, started his musical career as singer of the band Volumia! They started as a cover band but they soon started releasing their own songs

The real breakthrough came with the song 'Farewell' in 1998 which reached the fourth place in the Dutch Top 40. This was the starting signal for Volumia! and shortly after that the first album of the same name was released: Volumia!

The second big hit came with the now legendary 'Hold on to me' with which they conquered a second place in the Top 40 and earned a gold record. This song can still be heard at many weddings or on compilation cd's for romantic evenings.

The album reached first place in the Album Top 100 in 1999 and went double platinum.
In 2002 Xander and Volumia! gave a last performance at the Heineken Music Hall in Amsterdam

The next big moment in Xander's musical career came in the form of the farewell concert for André Hazes. There he sang the song 'She believes in me'.
Xander has a special connection with that song, later in his career he presented the programme 'Zij Gel gelooft in Mij' (She Believes in Me)

Nowadays you can also hire Xander for your wedding where he will make your day unforgettable with beautiful speeches and music!

Hire or book Xander de Buisonje as BABS is best done here via Showbird.
This act is suitable for event types:
Wedding
You have 1-on-1 contact with the artist
or his/her personal manager.
Do you have a question about this act?
Pose it in your request for the artist.