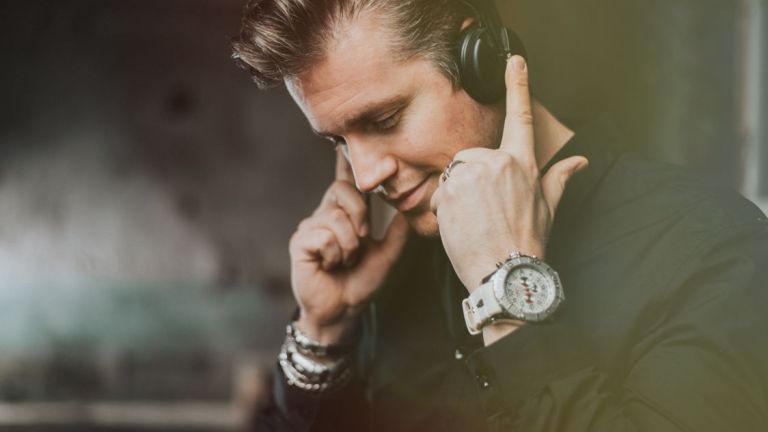 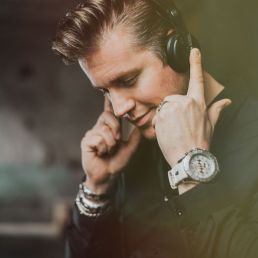 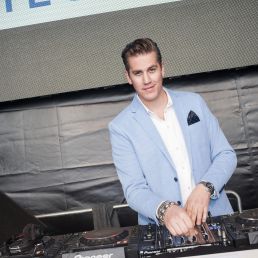 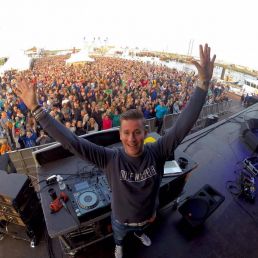 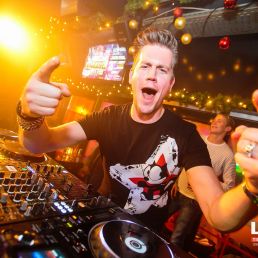 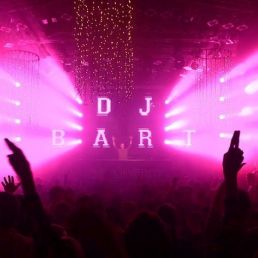 The All-round DJ of the Netherlands! DJ Bart!
With the most awards in his pocket he is THE addition to your party, corporate event, festival, pub or discotheque and even your wedding!
90 minutes of full throttle full of energy!

DJ BART ... THE NUMBER 1 ENTERTAINMENT DJ OF THE NETHERLANDS!

The number 1 DJ/ Entertainer of the Netherlands has more than earned his spurs in the party DJ circuit of the Netherlands. But also in Austria, France, Spain, Curacao he is a welcome guest.
At a young age Bart already knew that his life would be dominated by music.

His surprising record choice and rousing shouts through the microphone are characteristic of this multi-talent. All streams of music are reflected in his dazzling mixes. Music is his passion. A passion that is felt and taken over by the audience. He's not afraid of the microphone either, so you just have a singer standing in front of you instead of a DJ's possibilities!

He is the number 1 all-round entertainment DJ in the Netherlands. He is the one and only DJ Bart. (note the authenticity certificate)