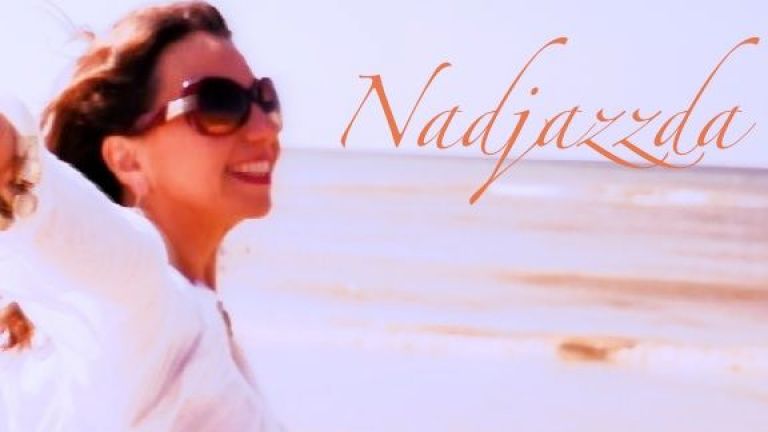 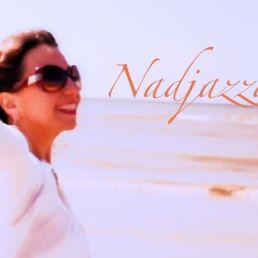 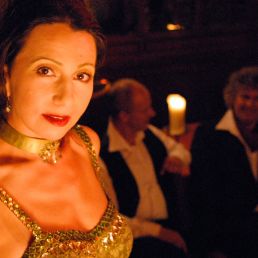 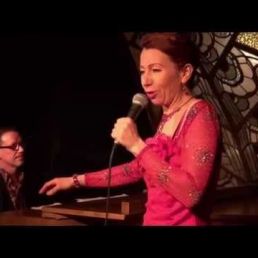 NADJAZZDA or Nadja Filtzer has been a singer and all-round performer since '98. She performs Jazz, (Sarah Vaughn, Billy Holiday, Chet Baker, Nina Simone etc.) Latin, Brazilian, possibly supplemented by Soul, Tango and Chansons, including her own songs and translations into Dutch. She knows how to create an intimate atmosphere and create a suitable repertoire for every occasion. Nadja's specialty as an actress is making contact with the audience and empathizing with the songs so that it becomes tangible. She gives a theatrical and swinging performance that makes an impression.

In 2009 she wins the public award in the Concours de la Chanson -Alliance Française and is referred to in the press as 'the Piaf of the 21st century'. She sang on large stages at SAIL 2015 & 2005 and OEROL 2005 and several times at the Liberation Festival in Amsterdam. With her music theatre performance 'Vive Piaf'. last year she played with great success from Sneek to Maastricht and Brighton and released the CD. Soon the 2nd theatre tour through the Netherlands will start
Nadjazzda is derived from the russian word Nadjezda or 'hope'.
She sings with virtuoso musicians, who are also at home in all these musical styles with whom she has built up a special collaboration for many years; pianists Leo Bouwmeester, Jens Lima dos Santos, Kees Post and, accordionists André Vrolijk, Oleg Fateev, Gert Wantenaar and Peter van Os, bassists Harm Wijntjes and Carlos Monteiro, guitarist Kay Sleking and drums and percussion : Olaf Keus and Bart Fermie, Mark de Jong.

In addition to training as an actress, Nadja received her training as a singer of light music and jazz. Over the years she has performed a broad repertoire; from Jazz, Musica Popular do Brasil (in her own Dutch translations), Chansons, Tango, Eastern European and Dutch music (Smartlappen) and Soul
Nadja recorded a CD with her own Soulful Brazilian-Latin-Jazz with producer Marlon Wawoe. And has been working as an actress, singer, entertainer and cabaret artist for agencies and various companies since 1998.

power, shelter in case of outside intervention,

Hire or book Nadjazzda is best done here via Showbird.