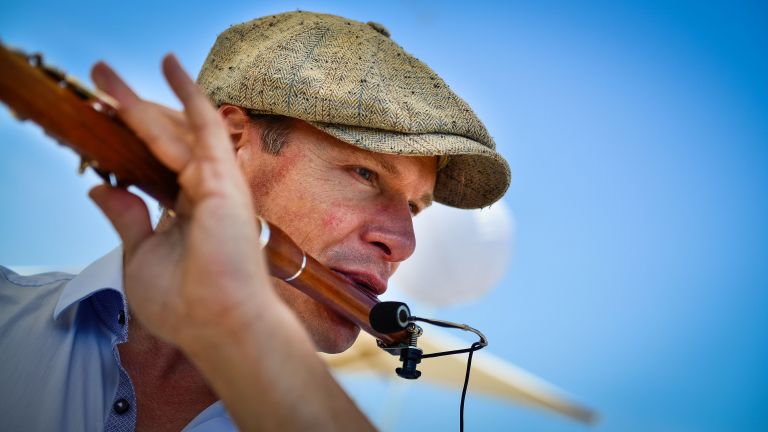 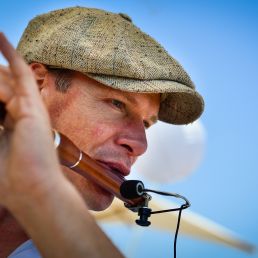 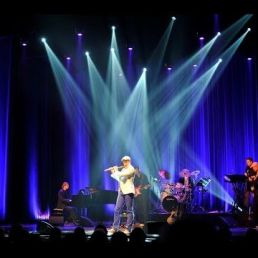 Paul Smithuis is an exceptionally talented musician who plays recognizable (contemporary) melodies live on an all-wood flute. His captivating and pure playing is capable of touching the hearts of many over and over again

Paul Smithuis can be booked solo as well as with live musicians / band. Suitable as a musician during for example your wedding ceremony, dinner, birthday reception, Christmas, New Year and corporate event. The repertoire usually consists of a mix of melodic sounds in every conceivable style ranging from pop, jazz to musical and classical. Tailor-made repertoire and playing time is possible in consultation.

After the release of the CD "Everything starts with a melody" at the end of 2011, his career took off. In the meantime, his field of work also extends beyond our borders and he is regularly in the interest of various media. In May 2014 his new album "Serenade" was released

In September 2014 Paul gained national fame through his participation in the television programme Holland Got Talent. In it he reached the semi-finals

For his activities in the wedding industry Paul was nominated for a Dutch Wedding Award in both 2014 and 2015.

3 X 3 meters. For bookings in small spaces, preferably not too close to the public.

The artist is residing in WeerseloTravel expenses are based on your event location.

Paul Smithuis This Is the Moment

Paul Smithuis Viva La Vita
Do you have a question or wish regarding the repertoire? Mention it in your request.