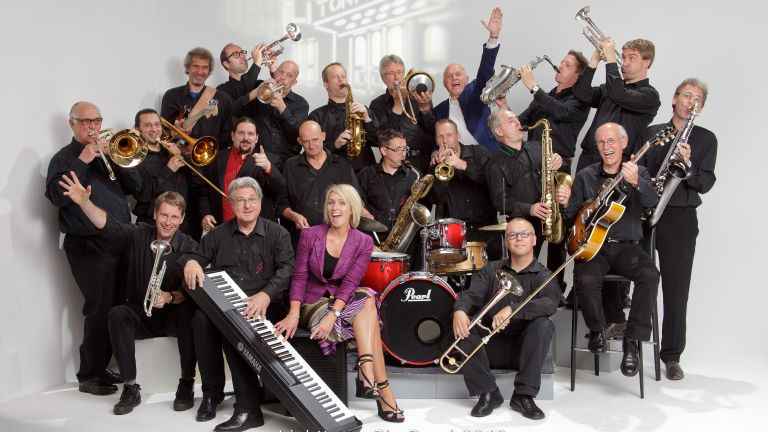 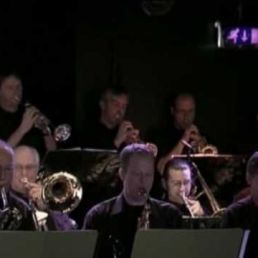 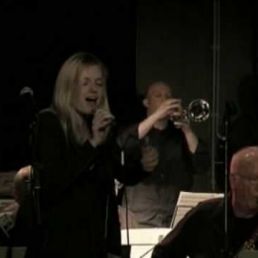 Over the years, the Lighttown Big Band has built up a repertoire of traditional swinging jazz songs and newer jazz styles, such as fusion, jazz rock and also big band arrangements featuring influences from rhythm blues, soul and funk. Both instrumental and vocal with accompaniment.