Singer (male)
The artist is residing in Zaltbommel 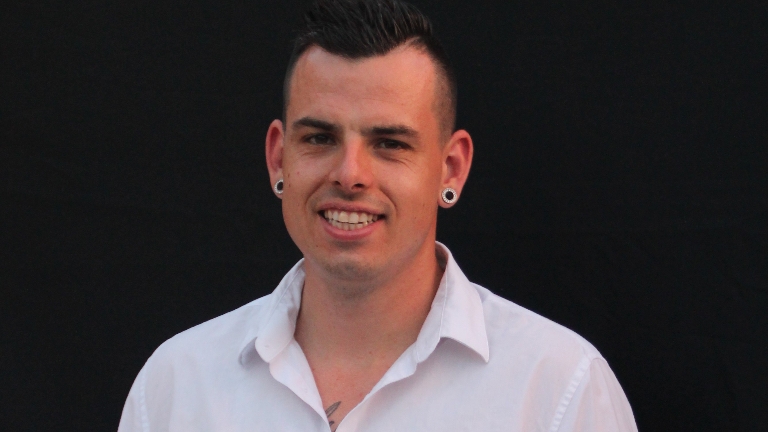 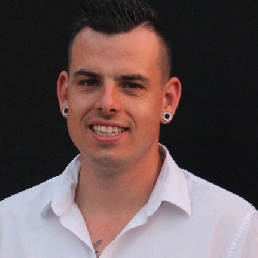 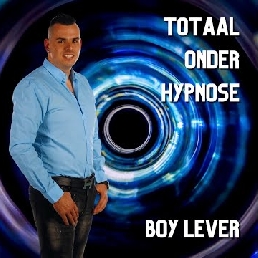 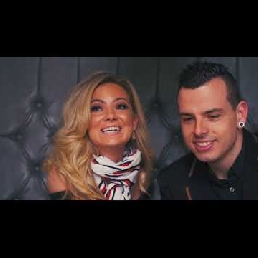 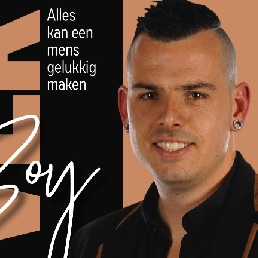 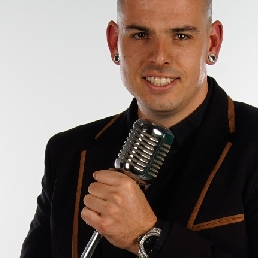 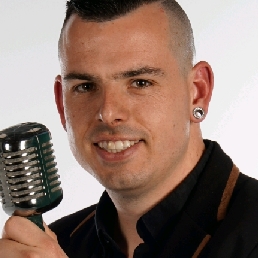 Stage or free space to perform

Boy lives in Zaltbommel and has sung at a number of major events. Especially the Levenslied festival in Den Bosch where he has performed twice, the Spiegeltentfestival in Vuren and the summer festival in Leerdam have made Boy famous.

Hire or book Boy Liver is best done here via Showbird.
The artist is residing in Zaltbommel