The beauty and the Beast theatre show

Actor
The artist is residing in Utrecht 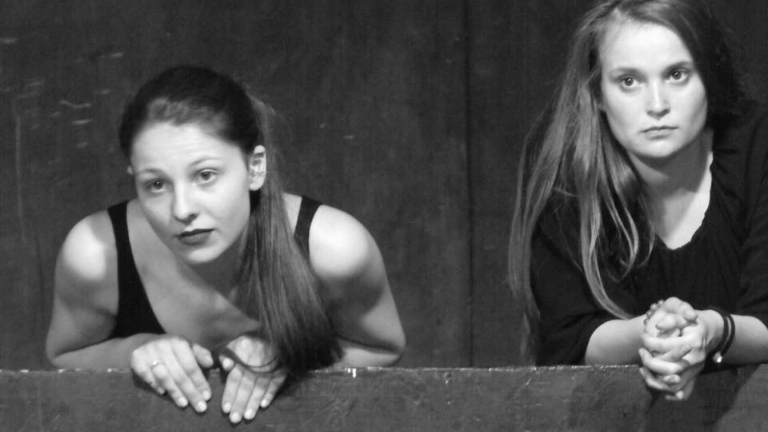 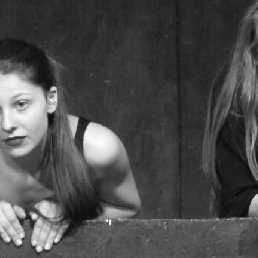 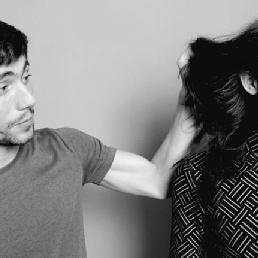 We are describing the beauty and the beast theather play in a very kids friendly way. Our show is just perfect for the people who want to be around.

THE BEAUTY AND THE BEAST

Beauty and the Beast is a 2017 American musical romantic fantasy film directed by Bill Condon from a screenplay written by Stephen Chbosky and Evan Spiliotopoulos. Co-produced by Walt Disney Pictures and Mandeville Films, it was filmed entirely in Britain with predominantly British principal actors.

Hire or book The beauty and the Beast theatre show is best done here via Showbird.
The artist is residing in Utrecht