Elusive also for your Christmas drinks!!!

Band , Coverband
The artist is residing in Montfoort 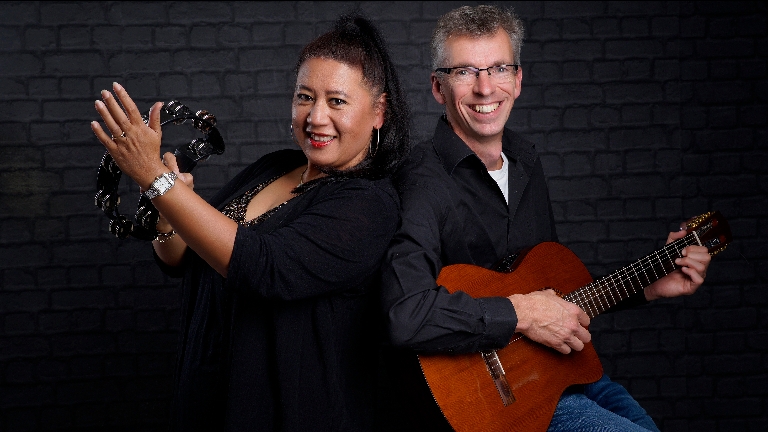 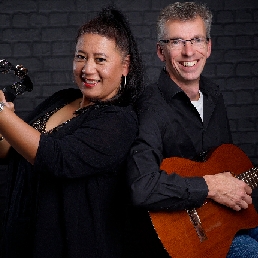 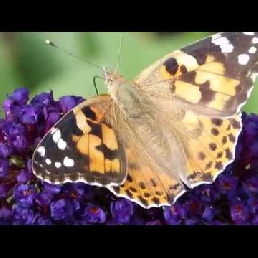 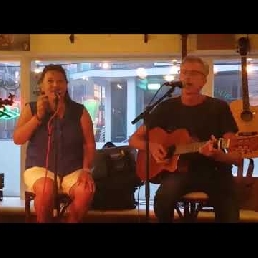 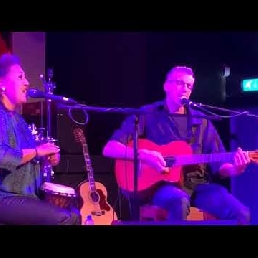 A music duo that covers well known and lesser known songs. With two-part vocals and guitar, we can bring the perfect atmosphere on many occasions.

Nancy Berends and Wim Visser form the duo Elusive. Wim accompanies them on guitar and Nancy takes care of the percussion. With a fairly broad repertoire we can set the right tone for every occasion. We started in 2015 and have quite some experience.

Elusive's repertoire consists of covers, which are often given their own twist. The songs are characterized by polyphonic vocals, supported by guitar and percussion. Preference is given to songs from the 60's to the 90's, but also newer repertoire is not shunned. First and foremost, Elusive wants to touch people with their music, with a lot of attention for perception and feeling

A Frisian tenor (Wim Visser) and a Brabant alto (Nancy Berends) met in Montfoort, as members of Theatre Choir Marcello. As a spinoff of the choir a collaboration between Wim and Nancy came into being, and in 2015 they decided to form a duo next to the choir under the name Elusive.

ABBA
Knowing Me, Knowing You

Adele
Send My Love (To Your New Lover)

Metallica
Nothing Else Matters

P!nk
Just Give Me a Reason

Roberta Flack
Killing Me Softly with His Song

The Beatles
All My Lovin

The Everly Brothers
All I Have to Do Is Dream

The Musicmakers
California Dreaming - Originally Released by The Mama's & The Papa's
Tim Hardin
How can we hang on to a dream
Do you have a question or wish regarding the repertoire? Mention it in your request.

Hire or book Elusive also for your Christmas drinks!!! is best done here via Showbird.
This act is suitable for event types:
Wedding Birthday Celebration / Jubileum Student party Sports event Business party Fair / Congres Opening Horeca line-up Festival Shopping / Market Holiday / Local feast
You have 1-on-1 contact with the artist
or his/her personal manager.
Do you have a question about this act?
Pose it in your request for the artist.

The artist is residing in Montfoort