How it works
Search result

Singer (male) , Dutch
The artist is residing in Den Haag 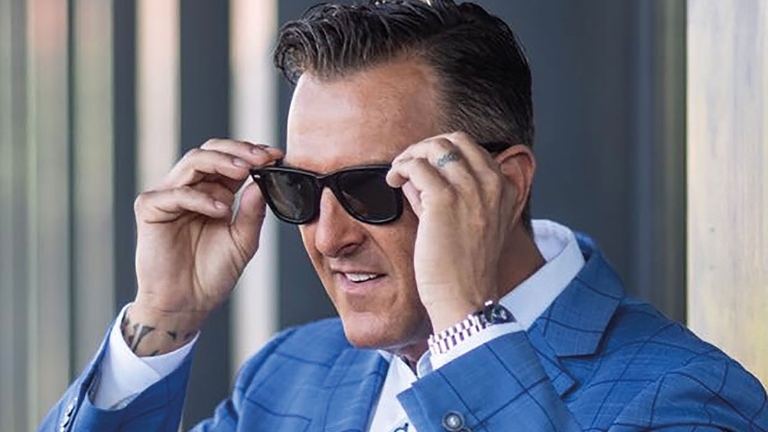 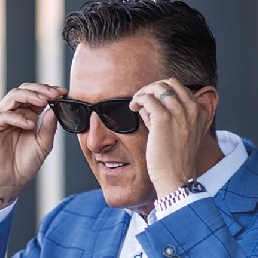 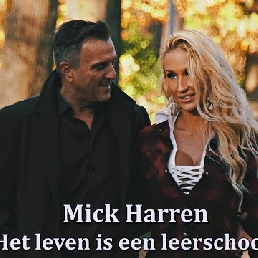 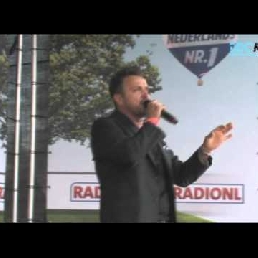 Book Mick Harren today via Showbird. The ' Sweet Caroline ' singer determines the cozy atmosphere everywhere he performs with both English and Dutch music. The Dutch Michael Bublé can be used at gala parties as well as in local pubs!

Mick Harren is a true Amsterdammer, who makes life one big party.
With a cheerful repertoire of English and Dutch music, Mick Harren is a welcome pacesetter for any party. Mick Harren adapts effortlessly and stands on stage with as much pleasure during a barn party as he does in a tuxedo at a gala.
In 2007 Mick was in the top 40 of radio 538 for a few weeks and in numerous other Dutch charts with the song "Sweet Caroline".

Mick Harren won the preliminaries of the Sound Mix Show in 1992 as Tom Jones, in the years that followed there were many highlights including performing at the Wedding of King Willem Alexander and Queen Maxima, then Prince and Princess, but also a number 3 listing with "Good Things" in Hong Kong, where he then gave 2 concerts.

Mick Harren, also known as the Dutch Michael Bublé, has been voted "Best Technical Singer of the Netherlands" several times by professionals in the field.

Hire or book Mick Harren is best done here via Showbird.
This act is suitable for event types:
Wedding Birthday Celebration / Jubileum Student party Sports event Funeral Business party Reception Fair / Congres Opening Horeca line-up Festival Shopping / Market Holiday / Local feast
You have 1-on-1 contact with the artist
or his/her personal manager.
Do you have a question about this act?
Pose it in your request for the artist.