Singer (female) , Pop/Rock
The artist is residing in Hilversum 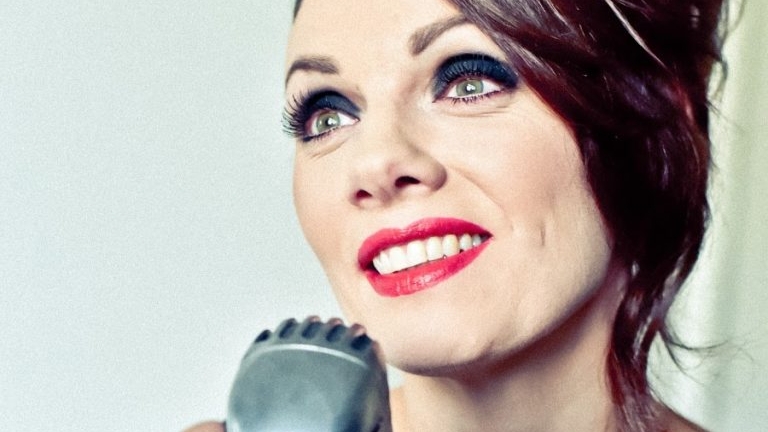 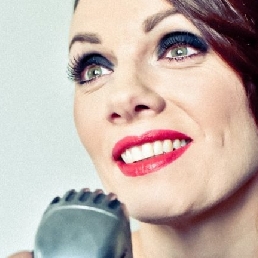 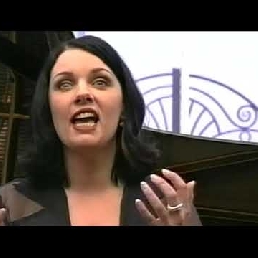 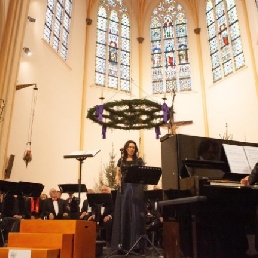 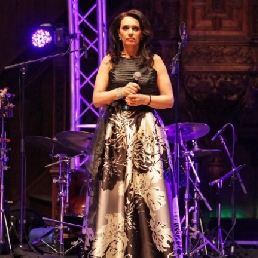 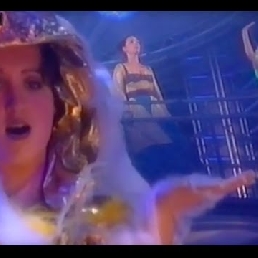 Book a mini concert of the one and only Erna Hemming at your own location now! Erna will bring her own keyboardplayer so you can be assured of a thunderous performance.

This is an act of 1x 30 min including keyboardplayer. The indicated price does not include light and sound.

Soprano Erna Hemming was the music sensation of 2001. In 1999 she won the Hennie Huisman Soundmixshow with the modern-
classic European hit by Emma Shapplin "Spente Le Stelle". In 2001 the album Avventura is released at Universal Music and is a great
success in the Netherlands and Germany. With her 3-man production team including the producer at the time of Andre Rieu Ruud Jacobs is a cross-over
(from classical to pop) album that is unparalleled and makes a big impression.

Classical well-known melodies by Mozart, Beethoven, Brahms, Chopin and Bach are arranged in a fantastic way by Edwin Schimscheimer and studio
owner Hans Aalbers.Erna does with various tracks from her album big TV shows in the Netherlands like Kopspijkers and Ivo Niehes New Year's show and many other shows.

In Germany she does big TV shows like Musik fur Millionen, Sonntagsconcert and Arena der Stars together with Andre Rieue and Andrea Bocelli.
Erna has performed many beautiful musical projects from 2001 until now. Look further on her website to see and read everything. Amazing !
Twenty years after the Soundmix victory, Avventura will soon be re-released in an edited new version with the addition of
of some new songs.

Hire or book Erna Hemming Mini Concert + Keyboardist is best done here via Showbird.
This act is suitable for event types:
Wedding Birthday Celebration / Jubileum Student party Sports event Business party Fair / Congres Opening Horeca line-up Festival Shopping / Market Holiday / Local feast
You have 1-on-1 contact with the artist
or his/her personal manager.
Do you have a question about this act?
Pose it in your request for the artist.