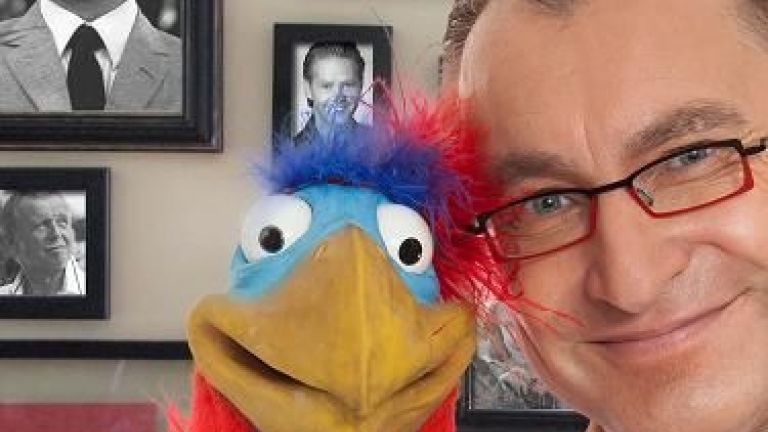 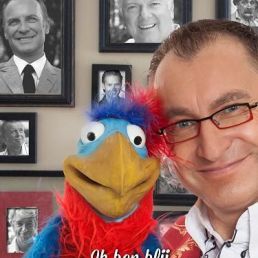 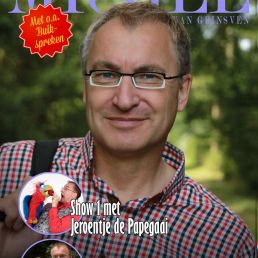 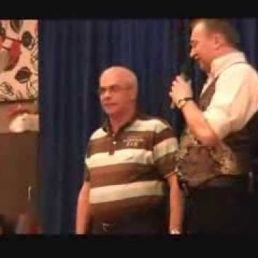 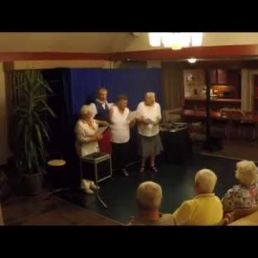 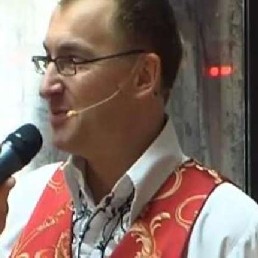 We hear and see the great entertainers of the past far too little on radio and television.
But have we forgotten them? No, ...we haven't!
Michel lets us take a look at some of his great examples.
During the show we suddenly remember people and names we had so much fun with in the past.
Which names do we still know, and what used to be on television?
Jeroentje the parrot, with his disarming cleverness, manages to win the hearts of the audience in a short time. A humorous ventriloquist act.

This show has been played more than 500 times! This is also the show Michel played during the Zonnebloem holiday weeks at various locations in the Netherlands and Belgium.

Background music before, during the break and afterwards possible.
I'M GLAD I GOT THEM

electrical connection at the entrance