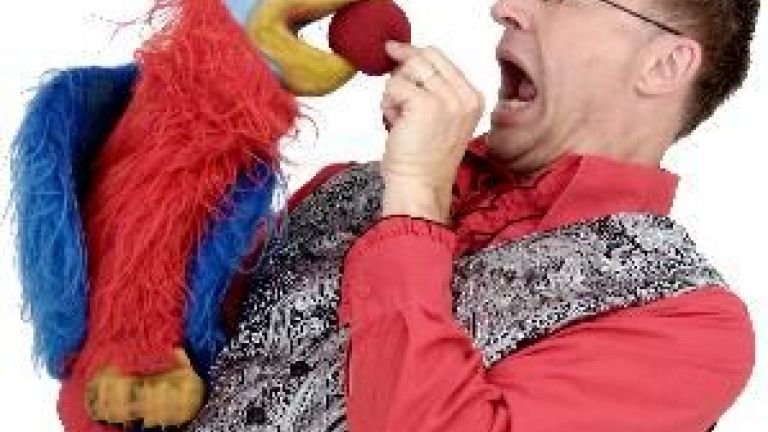 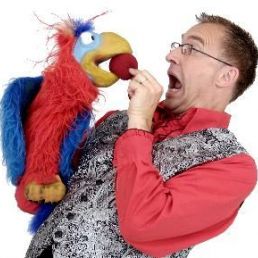 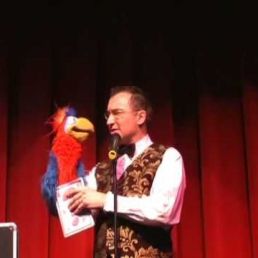 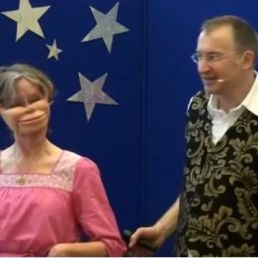 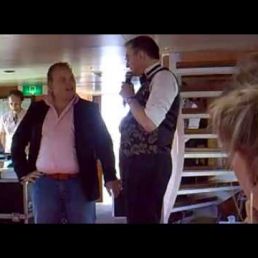 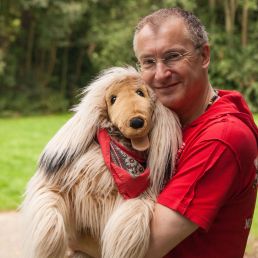 An almost extinct variety, suitable for young and old

The number of ventriloquists in the Netherlands can be counted on one hand
Michel van Grinsven has been the best-known ventriloquist in the Netherlands for many years.
Participating in competitions or talent shows was never necessary, because organising the Netherlands has been able to find him for years!
Michel has participated in a number of major productions, and has subsequently devoted himself to solo performances of his own
For adults or children, it's all possible!

Who is the smartest, the ventriloquist or the bird, a question that remains unanswered, because mistakes turn out to be right, and good things wrong again.
The act works for both children and adults
For the latter group a prediction is attached to the act, which is made by Jeroentje beforehand, and threatens to fail at the end. But Jeroentje wouldn't be Jeroentje, everything wouldn't be all right after all.

Michel and Jeroentje are masters of improvisation, in which many interaction with the audience guarantees great hilarity.

Also the endearing dog Floris is a ventriloquist which is very successful.

A highlight of the party is to let someone from the audience be "the doll"
In the end it turns out that this doll also has vocal and dance ambitions...
In short, a new star is born

Your guests will talk about this in a positive way for a long time to come!

Steam connection at the entrance.