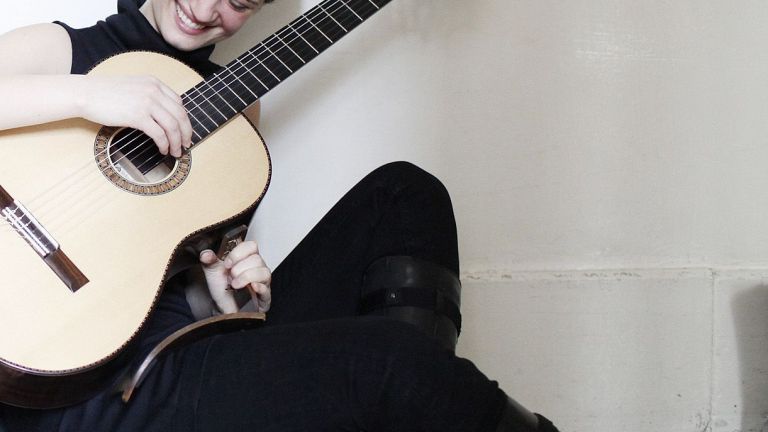 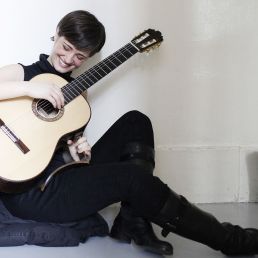 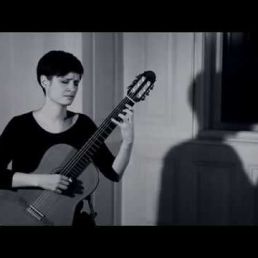 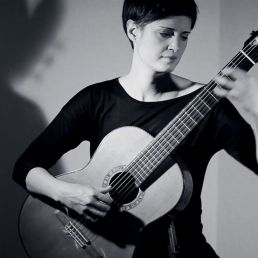 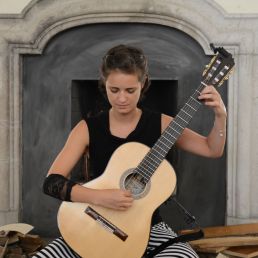 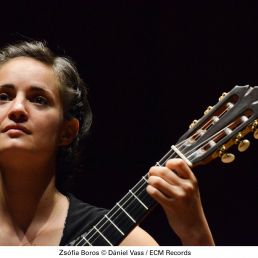 Zsófia Boros’ guitar playing is subtle and restrained, accompanied by a melancholy grace. As the subtleness of her playing unfolds, the attentive listener perceives its quiet virtuosity.

Her restraint arises quite naturally from the knowledge of her own ability to become one with her instrument and, thus, never to let virtuosity dominate the music. Zsófia Boros’ melancholy is sweet, bitter-sweet; her performance sharpens our concentration and awareness and its vibrations create a tender feeling of happiness.